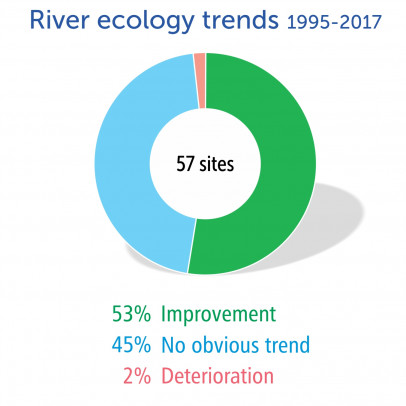 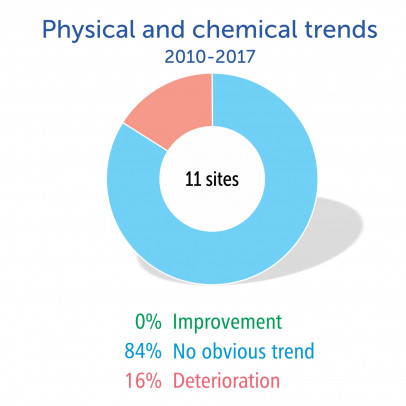 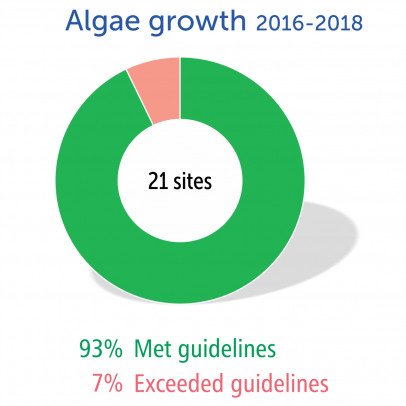 The state and future of our waterways is a matter that’s close to our hearts here in Taranaki, as it is for many New Zealanders up and down the country. Rightly so, too. 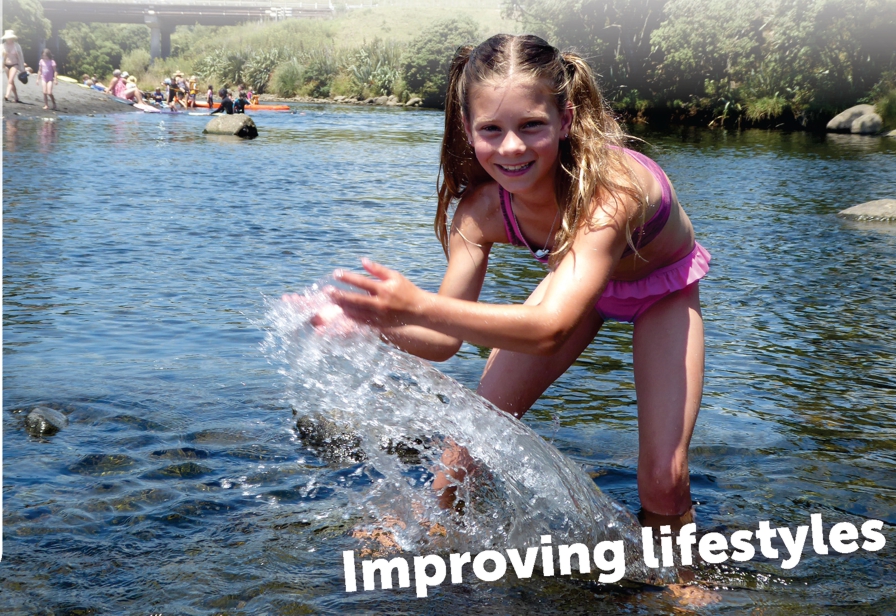 But the people of this region have gone way beyond talking and finger-pointing. They’ve been taking action. And the results are consistently good enough to surprise even those of us at the business end of freshwater management.

So in the past year, we’ve again seen the best-ever gains in the all-important ecological health of our waterways. Other indicators are currently more variable, reflecting the wetness of the past couple of years. That’s why it’s important to take a long-term view, keeping an eye on overall trends as well as day-to-day monitoring results.

Crucially, ecological health is the prime measurement is waterway quality, and the improvements we’re seeing here are testament to the foresight, commitment and energy of the people of Taranaki.

Three decades ago, the region’s farming community voluntarily began the mammoth task of fencing the ring plain’s waterways and protecting them with vegetation. So far that’s involved 5 million plants,  thousands of kilometres of fencing and tens of millions dollars in investment. The region’s on target to complete the job by the end of the decade.

In the past year, an independent study by NIWA found that this effort is not only strongly associated with the best improvements in ecological health that we’ve ever seen, but has also reduced E. coli levels.

Meanwhile, the dairy-farming community is also investing in improvements to effluent disposal, switching to land-based systems that leave waterways out of the equation.

Industry and communities (through district councils) have also made heavy investments and long-term commitments over many decades to eliminate or dramatically reduce the impact of wastewater discharges, and to continually improve their environmental performance.

That, briefly, is the story behind the results we’re reporting here today. And that’s why we’ve been able to tell the Government there are no ‘at-risk catchments’ in this region according to Wellington’s newly developed criteria for such a definition.

But there are still gains we can make and a lot of work we need to do.

Here at the Taranaki Regional Council, for instance, we’re fully engrossed in a review of our ‘rulebook’, the Freshwater and Land Plan, to tease out issues and potential fixes. There’s been a raft of scientific studies – you can find the reports on our website – and we’ve also been running a series of hui with iwi and other water users.

So watch this space, and never let anyone tell you that Taranaki’s doing nothing about its waterways! 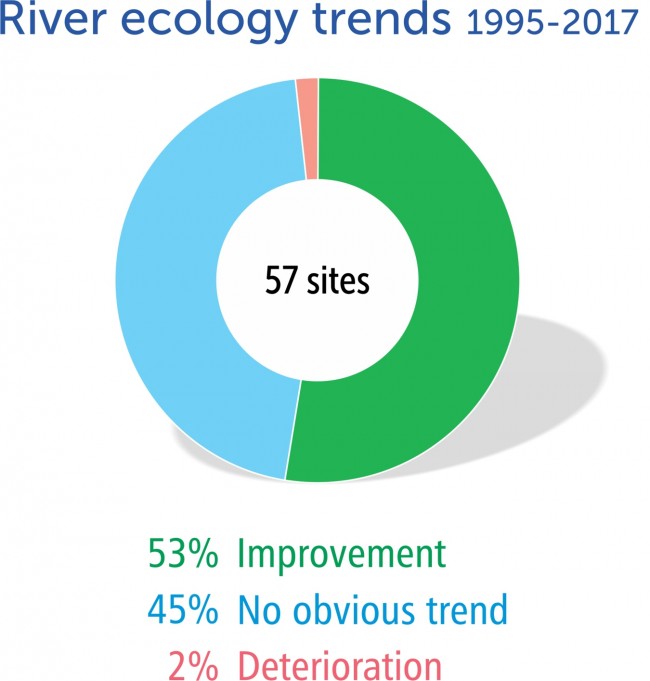 The ecological health of waterways is assessed by studying the small critters and organisms in streams and rivers, and is the primary measure of freshwater quality. Across the region, our rivers and streams are improving or not showing any significant changes. At more and more sites, we’re seeing the best results since monitoring began in 1995. 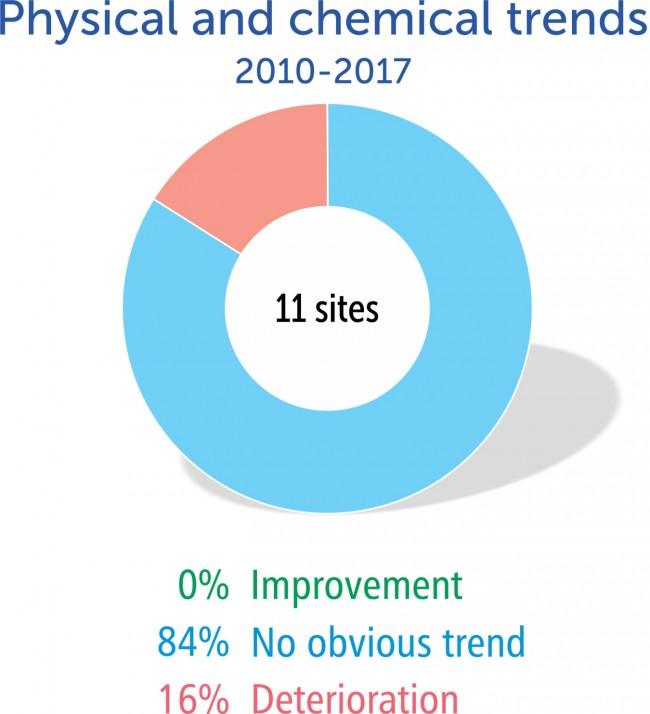 Measuring organic contamination, nutrient concentrations and aesthetic quality can flag pressures on waterways and indicate where to best focus our attention. The picture in Taranaki is largely stable but our aim is to achieve more improvements and fewer declines. Fewer sites are showing deterioration, particularly in nutrient concentrations. 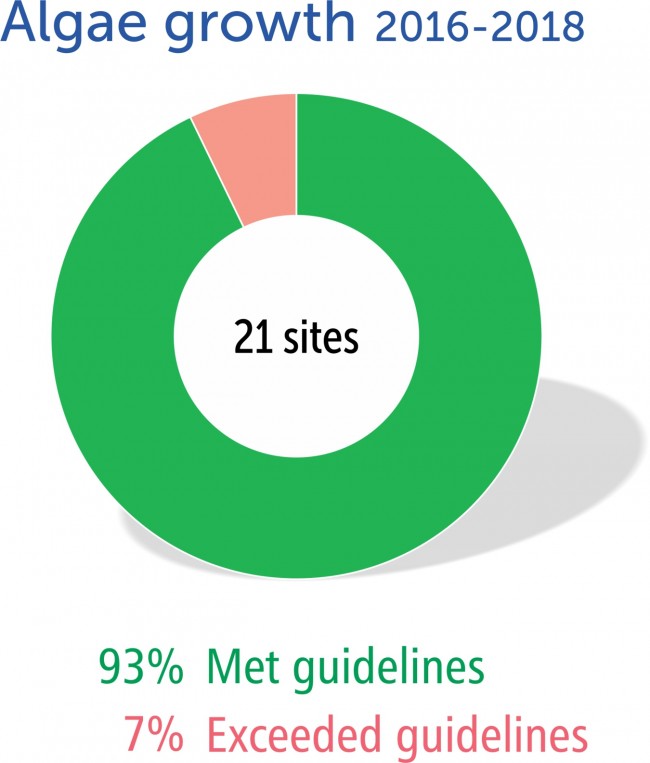 Algae, or periphyton, is essential for aquatic ecosystems but excessive levels can cause environmental and/or health problems. Just about all of Taranaki’s monitored sites meet national guidelines all the time.

Over summer, the Council monitors popular swimming spots on the coast (where most people swim) and at our rivers and streams. Freshwater sites are mostly good, with contamination by wildfowl and gulls responsible at two urban sites. Coastal sites are consistently good with all sites meeting the swimming guidelines apart from one sample at one site. 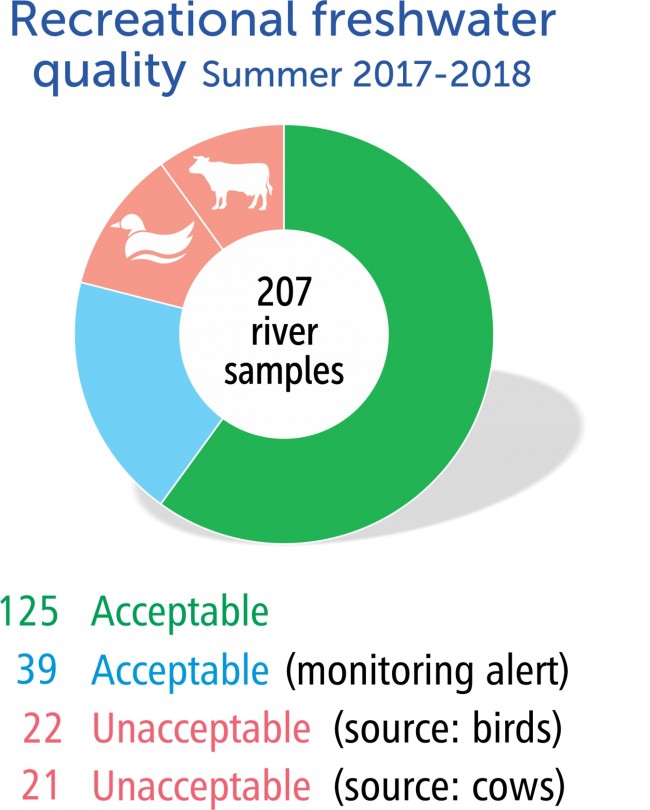 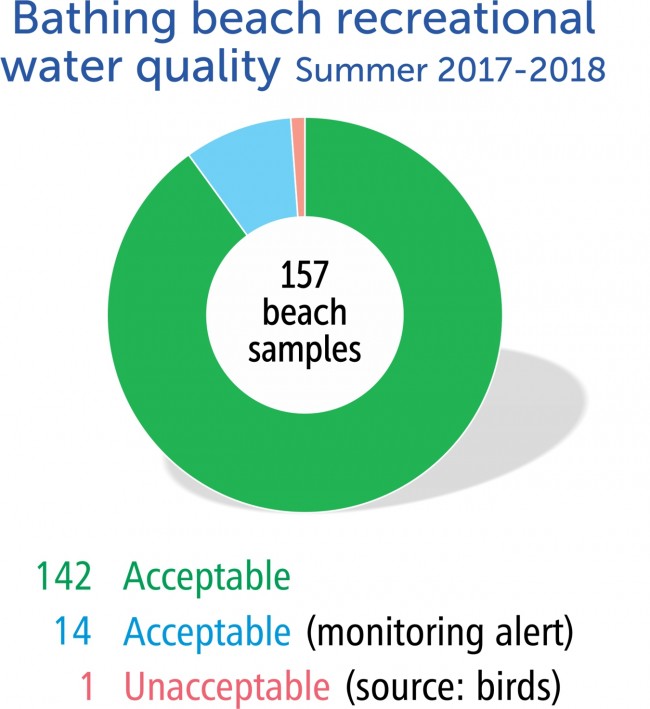 The Government has set compulsory standards for a number of water-quality measures year round. All the toxicant measurements at 15 Taranaki sites meet the standards, with more than two-thirds achieving the best score. 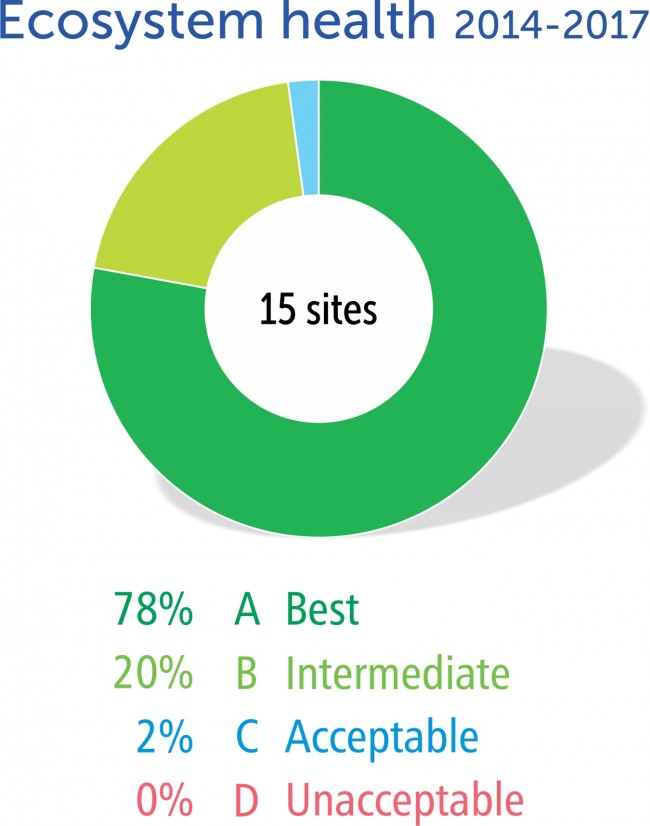 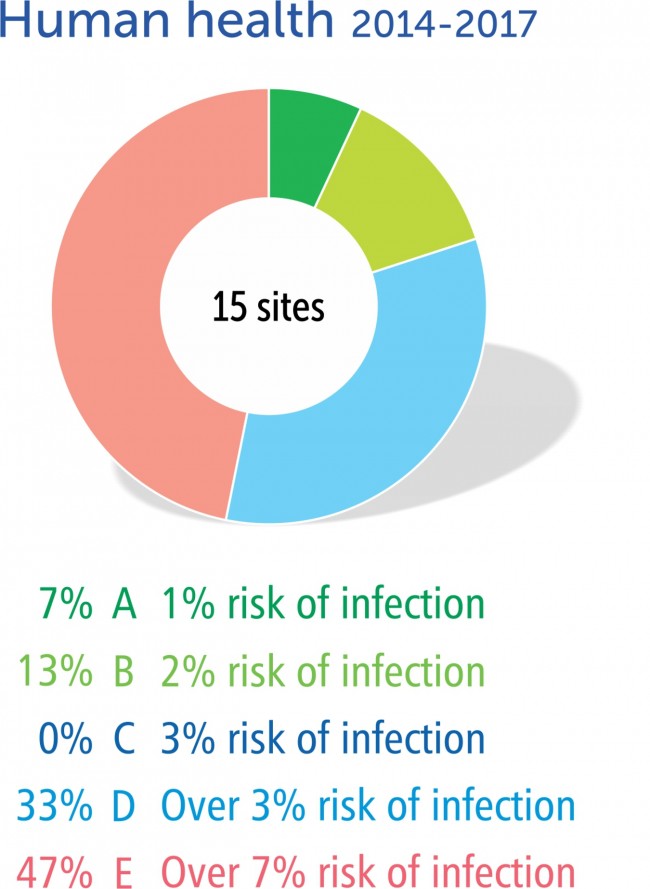