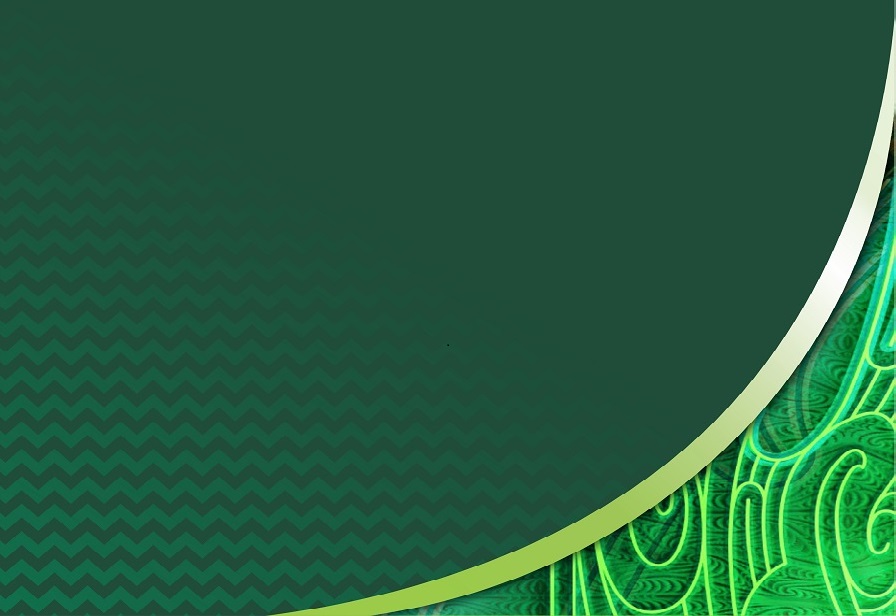 Much to ponder in RMA replacement draft

The first outline of replacement legislation for the Resource Management Act raises a number of uncertainties and concerns, the Policy & Planning Committee was told. The Government is seeking submissions on an ‘exposure draft’ of its Natural and Built Environments Bill, which will be finalised ahead of a second round of consultation later in the year. The Committee was told that the draft includes greater guidance for Councils on how to meet Government-mandated environmental outcomes, and on what Planning Committees should consider in the new regionally focused approach that will combine current regional and district plans. But the draft also has significant gaps, and it also signals a move to the centre at the expense of local governance. As well, the draft stipulates environmental limit-setting processes that may result in challenges, and has inconsistencies that imply a rushed approach to its development. The Council’s submissions on the exposure draft will be finalised before the deadline on 4 August. The RMA reform is among a number of current Government initiatives that are set to change the face of local government in the coming three years. These include the ‘3 Waters’ reforms, the Essential Freshwater programme and an overarching Future of Local Government Review.

The community’s greater awareness of, and expectations for, the environment are reflected in an ever-rising number of environmental incidents reported to the Council, the Consents & Regulatory Committee was told. An initial count shows 590 incidents were reported in the 2020-2021 year to 30 June, up from 529 the previous year. Incidents are reported either as complaints from third parties, or self-notifications. All incidents are investigated. Full statistical analysis for 2020-2021 is yet to be completed but the Committee was told that increasingly, most investigations find no breaches of environmental rules or resource consent conditions. The Committee also heard that the annual round of dairy effluent inspections continues to show more than 90% compliance, though the latest inspections found non-compliance at 8.6%, compared with 5.2% the previous year. Significant non-compliance increased from 1.6% to 2.7%. None warranted prosecution, however. Most of the problems arose with the performance of pond systems. The increase is partly the result of more sampling being carried out than in the previous season, when the programme was disrupted by COVID-19. The dairy inspection round runs from October to April.

Alignment in the catchments

New farmer-led catchment-based committees are working on local issues, including the environment, and have objectives that align with and complement Council programmes. A representative of Taranaki Catchment Communities, the umbrella group for 13 committees, explained their work to the Policy & Planning Committee. The catchment-based initiative arises from the significant regulatory changes facing the farming community, and has won funding support from the Ministry for Primary Industries. Policy & Planning Committee members were told that Council programmes supporting the efforts of the catchment groups include the Riparian Management Programme and the Sustainable Land Management Programme.

All but three of the 10 appeals against the Council’s Proposed Coastal Plan for Taranaki have been resolved ahead of a formal court hearing, the Policy & Planning Committee was told. It’s likely that a hearing will be required to resolve the remaining three, which centre on issues relating to oil and gas. The initial appeals centred on a range issues including biodiversity, the approach to coastal management, infrastructure and industry, tangata whenua, and structures, as well as oil and gas. Those relating to all but the final issue were resolved after a complex and intense mediation process that was disrupted by COVID-19 lockdowns and took almost a year. All rules and provisions in the Proposed Plan, except for those relating to oil and gas, now have legal effect, and this will be covered in an interim version of the Plan to be published shortly.

The region’s landowners continue to show good interest in a voluntary programme aimed at preventing the decline in Taranaki’s native biodiversity, the Policy & Planning Committee was told. Another 18 new sites have been added to the Council’s inventory of Key Native Ecosystems (KNEs), bringing the total to 30 so far this year. The inventory now includes 341 sites covering more than 127,600 hectares. Of these, 287 sites are completely or partially privately owned and cover 17,929 hectares, which is 28% of privately owned indigenously forested land in Taranaki. The KNE programme targets the most vulnerable and at-risk native habitats and species, and the Council has worked with landowners to draw up active biodiversity plans for 185 of them. The plans can cover fencing, predator control and planting, with assistance available to landowners from the Council, the QEII Trust and other agencies. Being voluntary, KNE status is separate from and unrelated to any regulatory requirements arising from regional and district plans.

A proposed national strategy to reduce transport emissions does not acknowledge the transportation needs of rural areas, or their vehicle options or the state of their roads, the Policy & Planning Committee was told. The Council’s submission on the Ministry of Transport’s ‘Transport Emissions – Pathways to Net Zero by 2050’ questions a number of other aspects, while supporting the strategy’s overall aim. The TRC submission questions the apparent rushed nature of the strategy’s development and the lack of alignment between different sections of it, its focus on roading with little consideration of urban planning, and its disregard of the practical difficulties involved in a large-scale move to rail and coastal shipping for freight haulage. The Council submission also asks whether moving to zero-emission bus fleets is the wisest use of funds given that buses make up just 1% of transport emissions. Separately, the Council has also submitted on the Infrastructure Commission proposed new 30-year strategy, ‘Infrastructure for a Better Future’. The TRC submission commends the document’s broad and well-reasoned foundation, and its acknowledgement of the different needs and challenges faced by urban and rural communities. However, the strategy lacks a strong analysis of what future infrastructure needs are likely to be, and does not attempt to prioritise options or set timelines.

Infrastructure for a Better Future(external link)