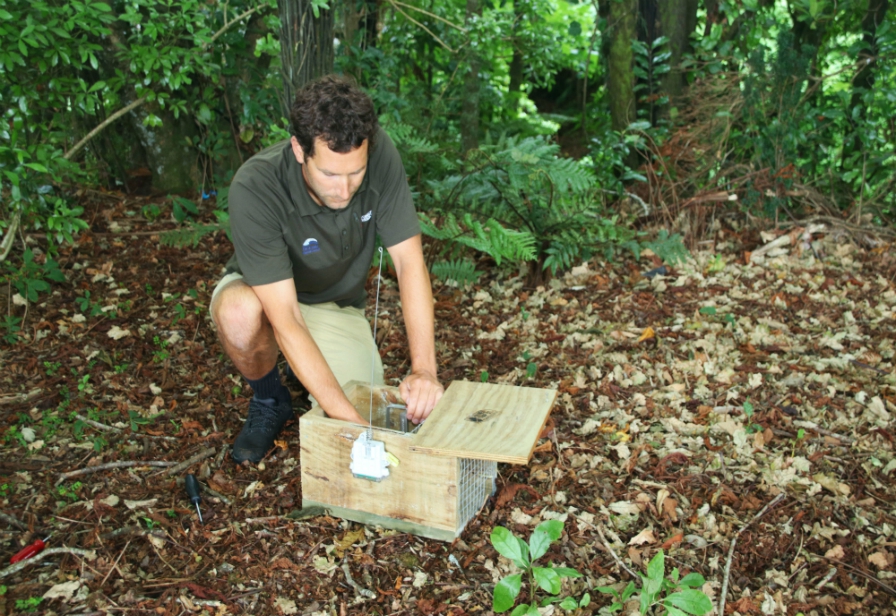 Okato-based Toby Shanley was recently appointed Towards Predator-Free Taranaki Project Manager. He returned to Taranaki after working on several predator-free islands in the past 9 years.

The former biodiversity ranger for the Department of Conservation has seen first-hand the amazing impact removing predators has on biodiversity. 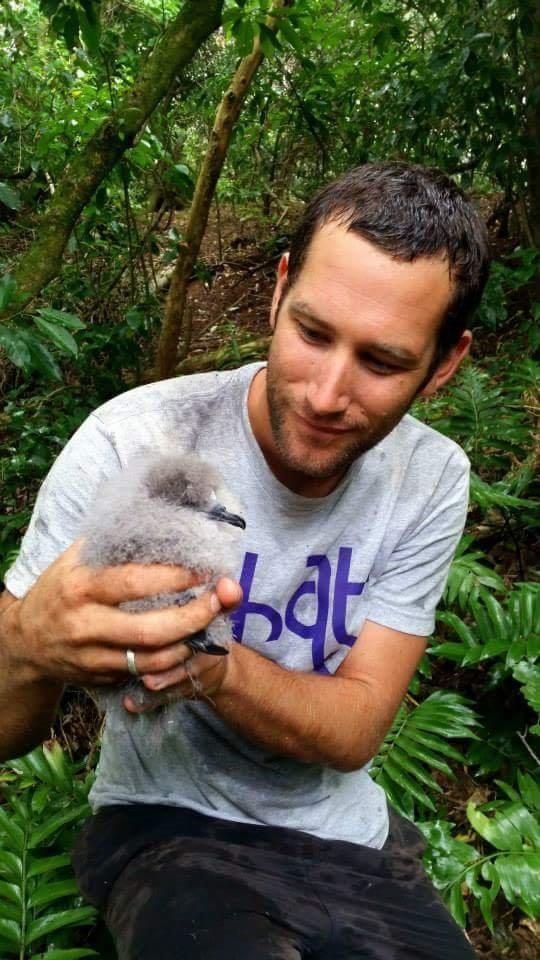 “Removing predators has a massive impact. On Raoul Island, in the Kermadec Islands, it was amazing to see the explosion in numbers of native species in response to the removal of predators.

“Here In Taranaki, the short-term success of this project will mean residents will notice native wildlife and plants starting to thrive in the next five years as predator numbers decrease.

"Long term, native species that have been lost from those areas will return. For example kākā, bellbirds and tomtits will turn up in peoples' gardens. It will give residents a closer connection to native wildlife that they can interact with on a daily basis.

“It’s not something that you'll have to go to a sanctuary or pest-free island to experience.”

If you want to help Towards Predator-Free Taranaki, join the team and order your trap here:www.trc.govt.nz/environment/working-together/pf-taranaki2050/#Getinvolved