There was no rainfall until 21 March for the majority of the region, with rainfall only recorded on between four and seven days. 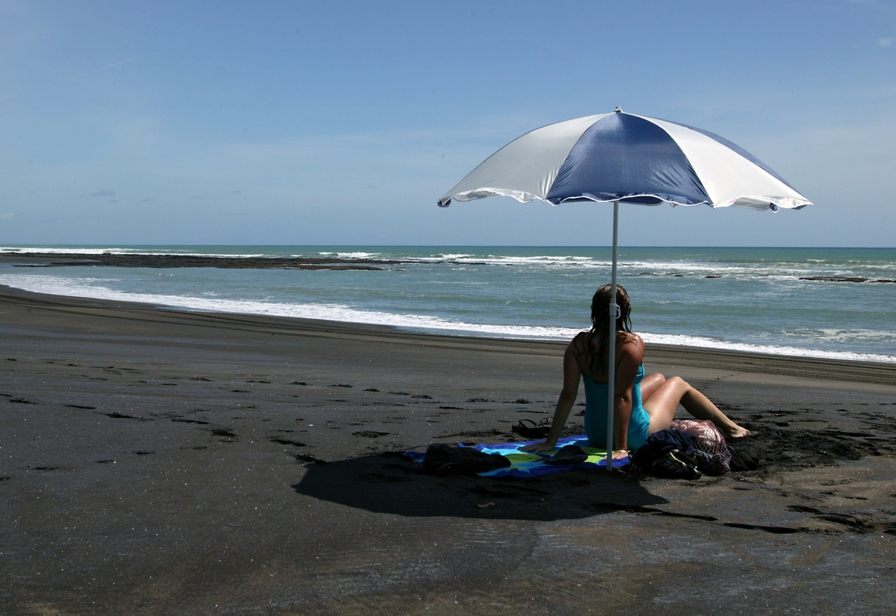 Rainfall for March was varied, ranging between 44% and 147% of normal, with an average of 82% of normal. 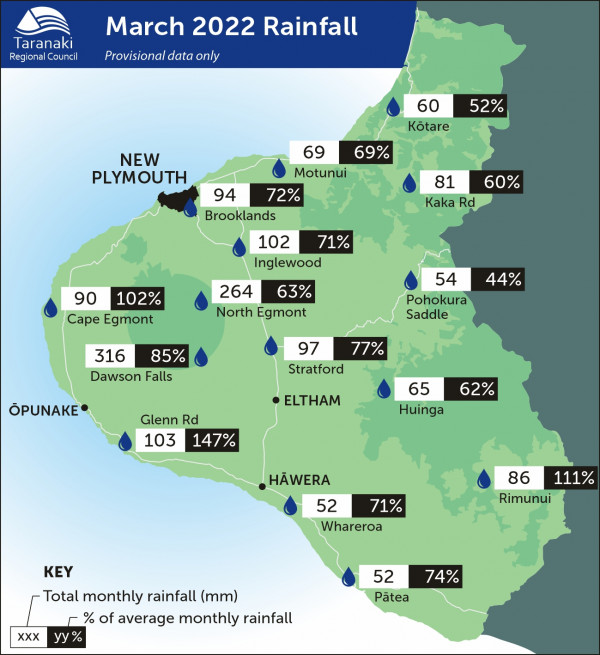 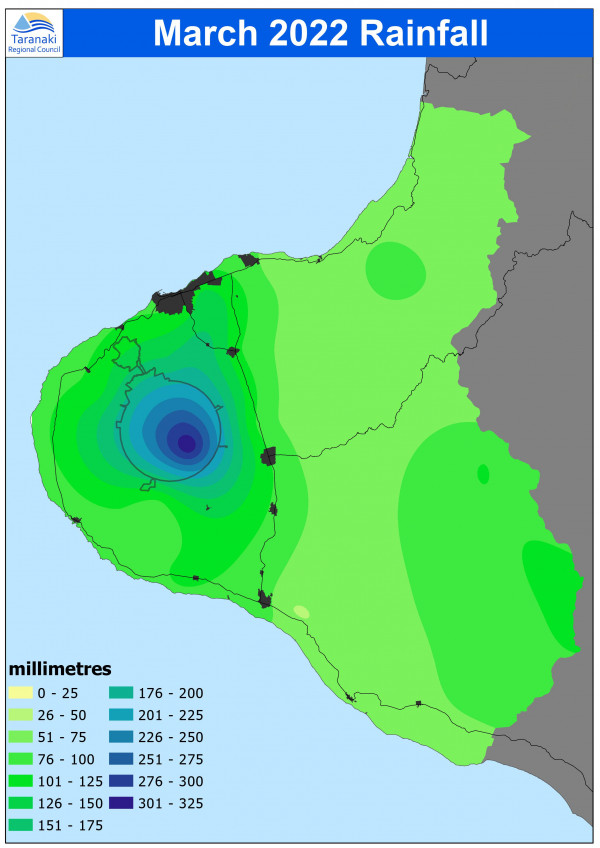