Rainfall for April was generally well below the average, ranging from 27% to 72%, with an average of 50% of normal for April. 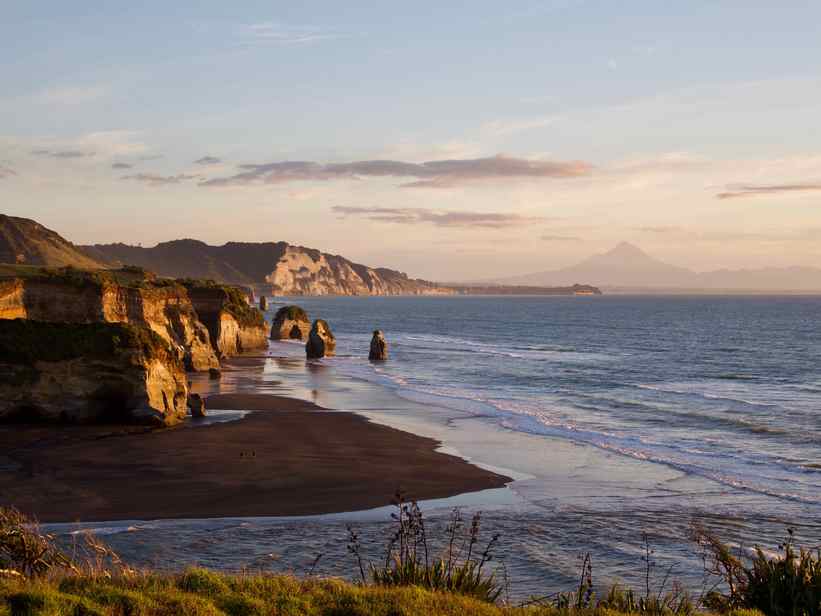 Rainfall was higher around the Maunga and ring plain, and Cape Egmont received 84% of normal rain. Most of the rain fell in two events on 6 and 22 April. Te Maunga recorded between 67% and 79% of normal. 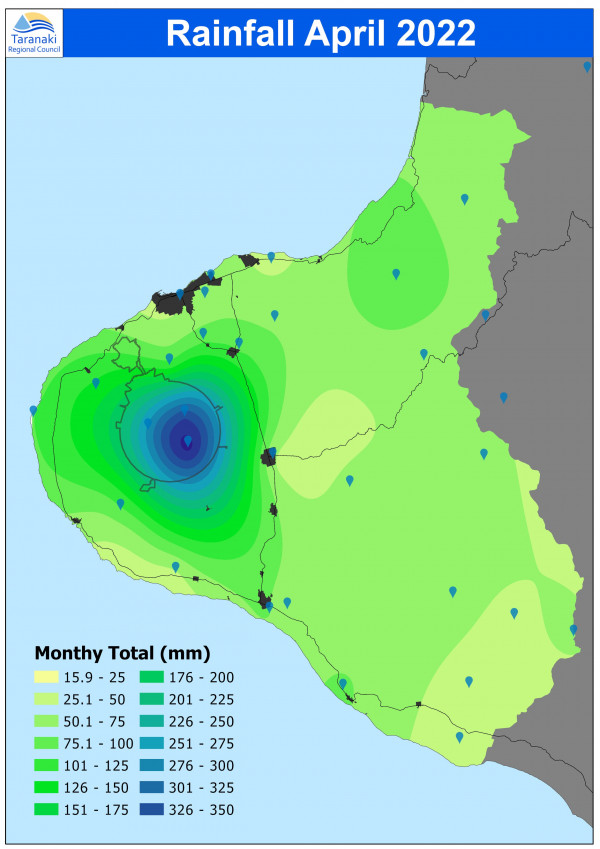