Today’s $20 million Government injection for Yarrow Stadium is great news for ratepayers and will allow the iconic venue to be back in operation as soon as possible, says the Taranaki Regional Council. 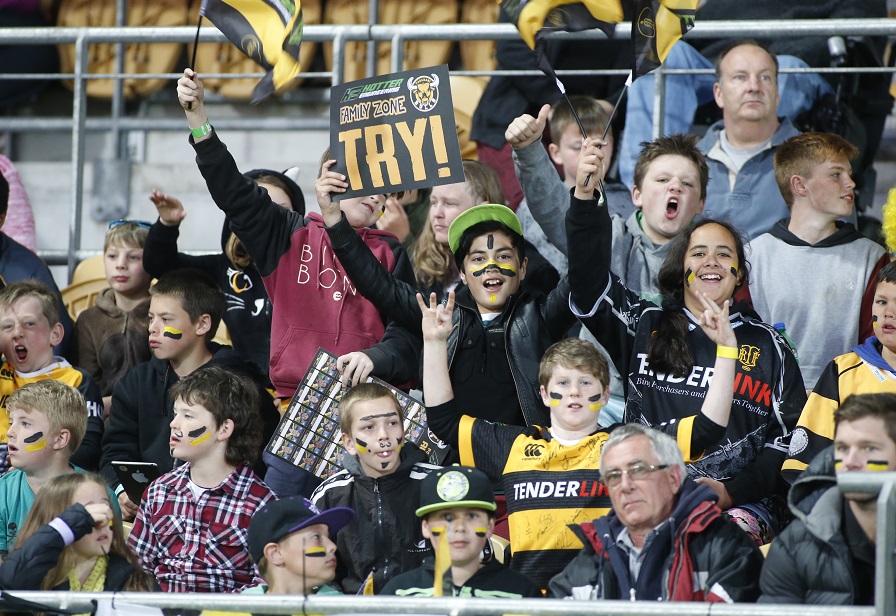 “We’re extremely grateful for this ‘shovel-ready’ funding from the Government,” says the Council Chair, David MacLeod. “It will reduce Yarrow Stadium rates by a considerable amount, and we’re aiming for work to begin before the end of the year.”

The Stadium’s grandstands were declared earthquake-prone in 2017 and 2018, and closed to the public. In 2019 the Council decided on a $50 million refurbishment and repair project, funded with a 25-year loan to be repaid via a targeted Yarrow Stadium rate. The works programme is on hold, however, pending a careful review of proposals taking into account changing circumstances arising from the impacts of COVID-19.

“The review should be complete in the next couple of months and today’s funding injection makes it easier to determine options,” says Mr MacLeod.

“Whatever decisions arise from the review, the total budget still won’t exceed $50 million. Ratepayers can confidently expect a reduction of just over 40% in the Yarrow Stadium rate from July 2021 onwards.

“The funding injection also makes it realistic to expect site works to begin before the end of 2020.

“Today’s announcement is fantastic news for the region.”