Demolition of Yarrow Stadium’s East Stand is scheduled to start mid-April and will be finished by September, the Taranaki Regional Council announced today. 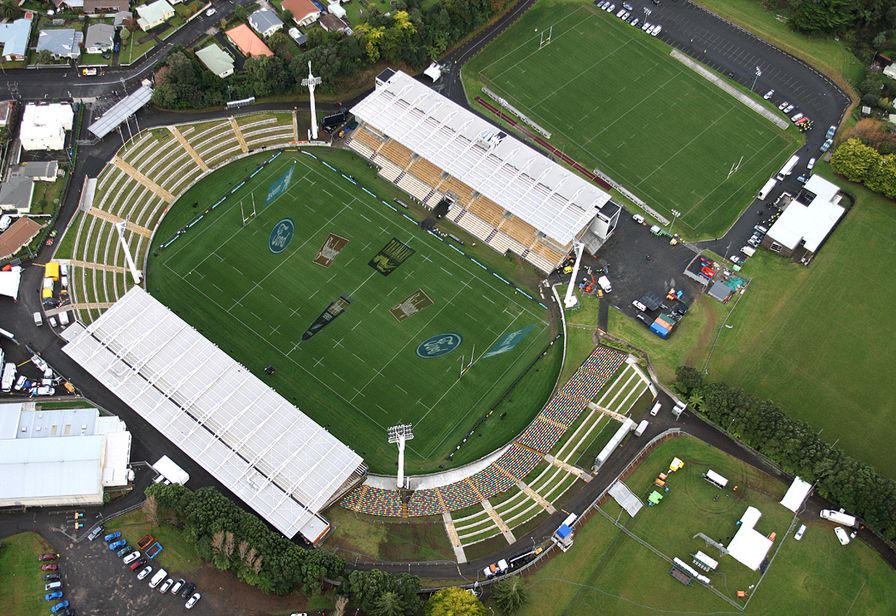 The contract has been awarded to Ceres NZ, which specialises in complex, large-scale engineering projects including demolition and deconstruction. It is extensively involved in the rebuild of Christchurch, where the company is based.

Demolishing a facility the size of East Stand is a challenging undertaking, and the job drew interest from a number of specialist firms. All Stadium contracts are decided on the basis of value and ability.

“We’re delighted with the calibre and experience of our contractor,” says the Council Chair, David MacLeod. “We’re confident in their ability to do an efficient job, keeping impacts beyond the site to an absolute minimum.”

The Council has distributed information to Stadium neighbours about the demolition of the stand, including details of a temporary 30km/h speed restriction on a section of Maratahu St around the lower entrance gate. “We’ll be talking to neighbours and key stakeholders regularly as the project proceeds,” says Mr MacLeod.

Yarrow Stadium is being redeveloped following the closure of its two stands when they were found to be earthquake prone. The West Stand is being repaired and the East Stand will be replaced by a new stand.

The decision to rebuild rather than repair the East Stand arises from several known complications, including poor ground conditions, the integration of the old grandstand structure, and insufficient foundation strength. It’s likely that other issues would have been identified as repairs proceeded.

Contracts for the design of the new stand, the refurbishment of the main pitch and the LED lighting upgrade to the main pitch lighting will be awarded in the coming weeks.

The overall project budget is $50 million, of which $20 million is coming from the Government in the form of a ‘shovel-ready’ COVID recovery grant.

For more information on the redevelopment project, see www.trc.govt.nz/yarrow-stadium.