Yarrow Stadium is one of New Zealand's leading regional venues, thanks to a successful partnership between the Taranaki Regional Council and New Plymouth District Council. 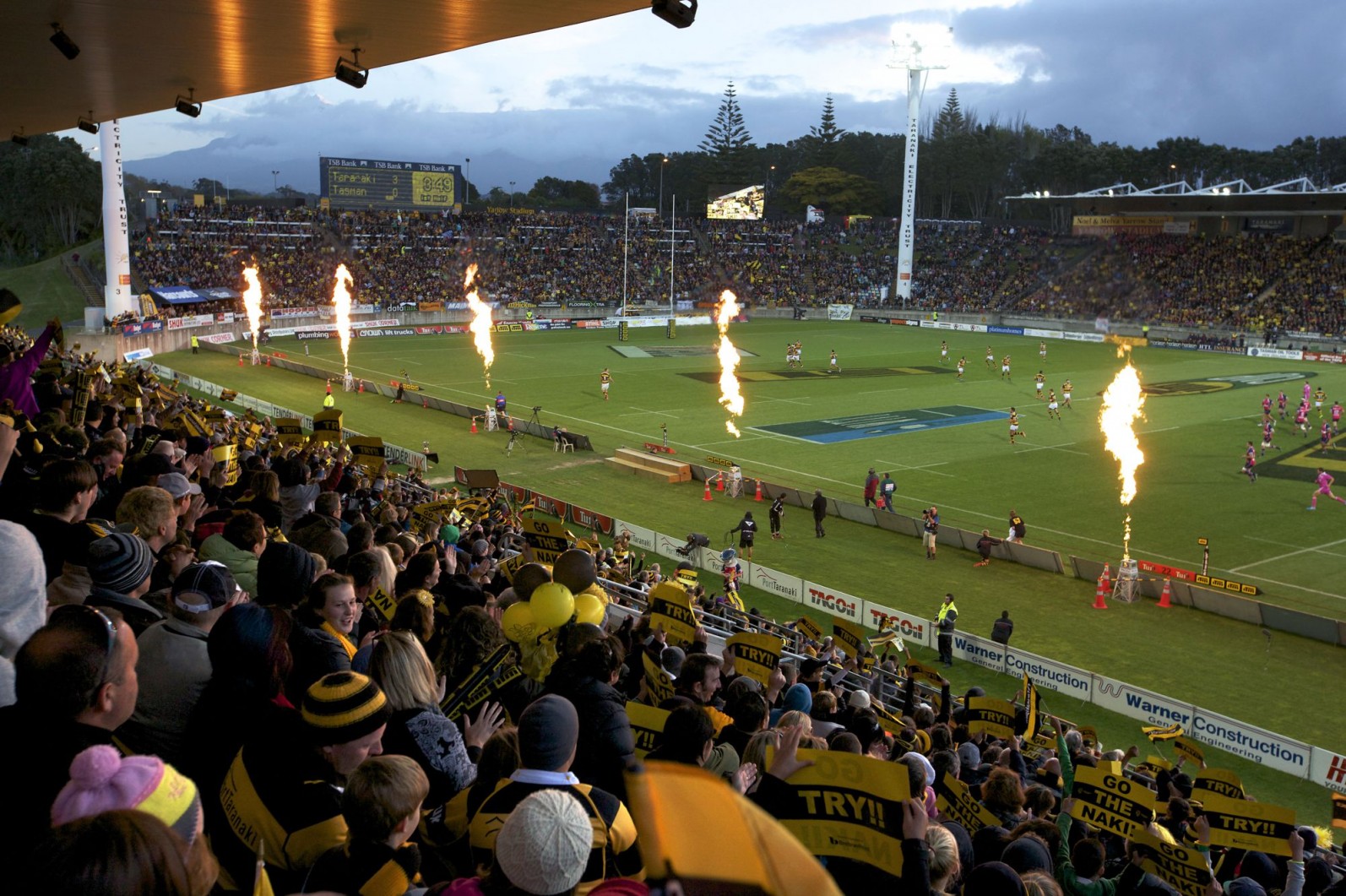 Yarrow Stadium has hosted a succession of international and national sporting fixtures featuring, among others, the All Blacks, the Chiefs and the Warriors.

The stadium has hosted All Blacks, Super Rugby, NRL and FIFA Under-20 international fixtures as well as domestic sporting events.

The stadium was named 2016 Large Venue of the Year by the Entertainment Venue Association of NZ, edging out Eden Park and Hagley Oval for the accolade. The award recognises venus of more than 5000 seats that have a clear vision, meet their objectives, demonstrate growth and provide visitors and guests with an exceptional experience.

Yarrow Stadium is owned by the Taranaki Regional Council, which funds the facility’s maintenance and long-term development. It is operated by the New Plymouth District Council, which meets day-to-day staffing and operational costs. Major decisions about the venue are made by a Yarrow Stadium Joint Committee made up of representatives of both Councils. Ownership of the stadium is formally vested in the Yarrow Stadium Trust, whose two trustees are appointed by the Taranaki Regional Council.