Urban trappers are luring New Plymouth rats with a range of tempting flavours, from peanut butter to avocado, macadamia butter and pineapple lumps. 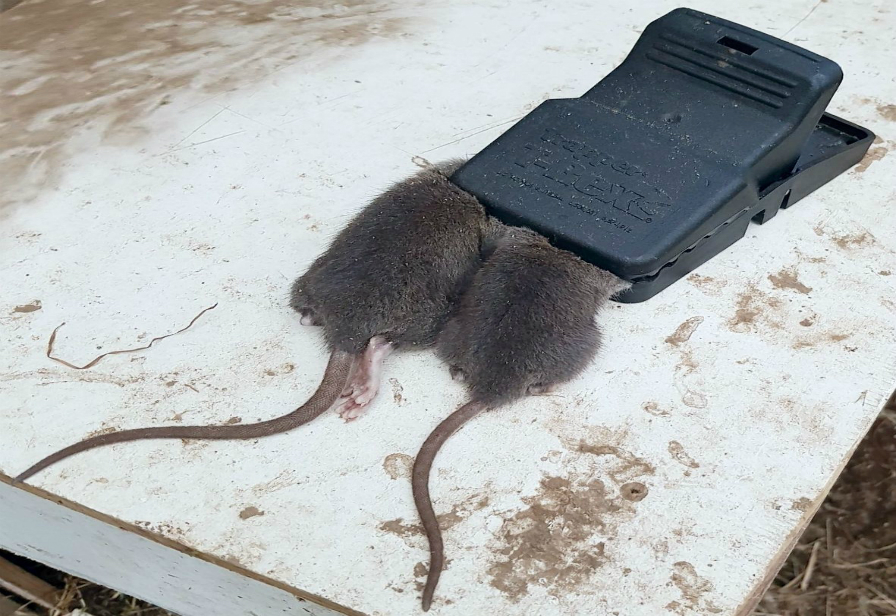 Urban trappers are experimenting with a range of flavours to find the best bait to catch rats as part of Towards Predator-Free Taranaki, a region-wide project protecting native wildlife and plants with predator control on urban, rural and conservation land – it’s the largest project of its kind in New Zealand and supported by about $12 million from the Government via Predator Free 2050 Ltd.

“However, New Plymouth rats don’t appear to be as fussy as their Wellington counterparts, where it’s been reported their preferred bait is gourmet peanut butter," Mr Shanley says.

“It’s important to trial different bait options to see what attracts rats in your backyard, because just like humans, different rats have different tastes.”

Pupils and parents at Woodleigh School, in New Plymouth, found peanut butter is a winner – catching two rats in one trap with the same dollop of peanut butter as bait.

Generally, high-fat and high-protein food is the best bait, with the exception of cheese which normally doesn’t attract rats he says.

However, some rats suffer from a sweet tooth just like most people.

“A trapper in Urenui found a sweet-salty combination of Nutella and bacon was a real winner, while another in the city had success with a pineapple lump.”

Mr Shanley cautioned trappers not to be discouraged by a sudden drop in catch numbers, after initially catching plenty. This drop-off was quite normal and it was important to keep trapping so the population was unable to re-establish.

"It's really important that trappers keep going even when their catch rate drops or they stop catching anything. Trap catches will likely reduce within the first one to two weeks, when rat numbers take a hit, but it’s important to keep your traps set so they can’t make a come-back and biodiversity continues to be protected.”

New Plymouth city and surrounding areas in the district are the current focus of Towards Predator-Free Taranaki as it rolls around the region. The long-term project will focus on other towns and areas in different phases over the coming years, improving lifestyles and taking Taranaki forward. It is also helping inform New Zealand’s 2050 predator-free work.

Altogether about 1000 Taranaki residents have signed up to Towards Predator-Free Taranaki so far, trapping in their backyard or supporting future predator-control.

Residents, schools and businesses wanting to get involved in the region-wide project or get trapping in their backyard can sign up at www.trc.govt.nz