The road to zero possums

I’ve heard a ton of comments recently about the thriving bird life in Kaitake– everyone seems to have a story of more tūī, kererū or pīwakawaka (fantails).

I’ve heard a ton of comments recently about the thriving bird life in Kaitake– everyone seems to have a story of more tūī, kererū or pīwakawaka (fantails). 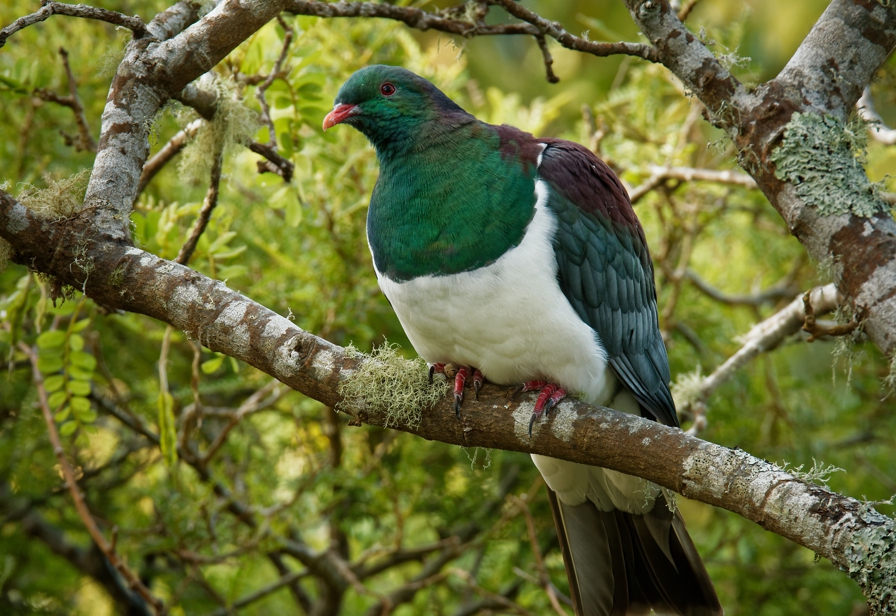 It’s awesome and it’s why we do what we do.

It’s been two years since Taranaki Taku Tūranga - Towards Predator-Free Taranaki and the Taranaki Mounga Project(external link) launched Restore Kaitake, in partnership with the community. It was a New Zealand-first as it set out not to simply control possum numbers but to eradicate them from a 4,500 hectare area including 2,300 hectares of the Kaitake Range, 2,000 hectares of Kaitake farmland and Oākura town.

With rivers acting as natural barriers on either side of this “zero possum” zone, the main highway for possums to enter is through a strip of forest at Pukeiti. There we have set up a “virtual barrier” to stop incursions. Remote reporting traps have been placed every 10m in four lines – using a total of 1300 traps.

Other tools and technologies we’ve used include cameras, possum detection dogs, thermal imaging monoculars and a “lean detection network” of about 180 traps within the Kaitake Range itself.

None of this would have been possible without the support of the community including the Kaitake Ranges Conservation Trust and other volunteers who have done a huge amount of work.  As a community you have also provided us with valuable “possum intel”, which is crucial at the moment.

Oākura town is now largely possum-free while we are closing in on those remaining in the bush and on farmland.

We’re asking locals to keep an eye out for possums, or for signs of them – bite marks on bark or possum poo. If you see something, call 0800 736 222 or report it here as soon as you can. We’ll send someone to check it out, often with a possum detection dog.

Finally, remember possums are not the only threat to our native bush. If you haven’t checked your backyard rat trap in a while, now’s the time. If you don’t have one, buy one from Oākura School for $10, which the school keeps. Happy trapping!