December was wetter than normal at most of our monitored sites, but the region was below or close to its normal annual rainfall for the full 2019 year. 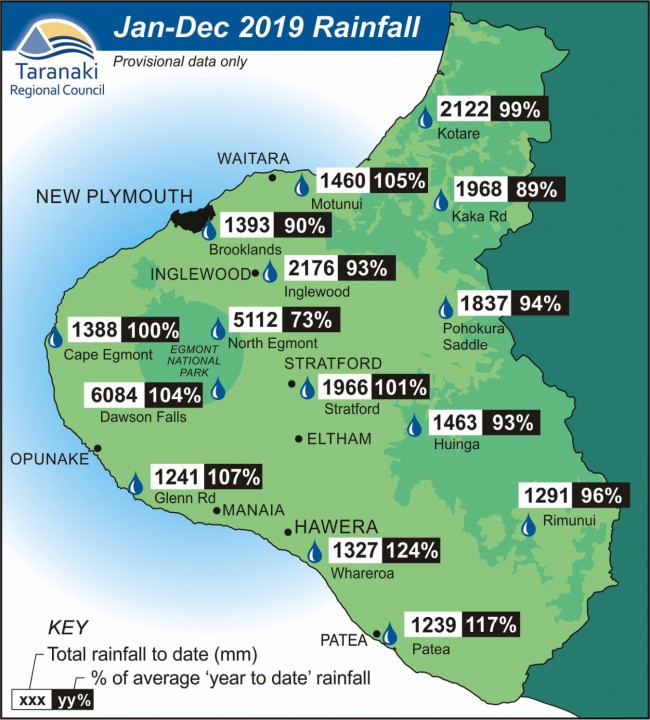 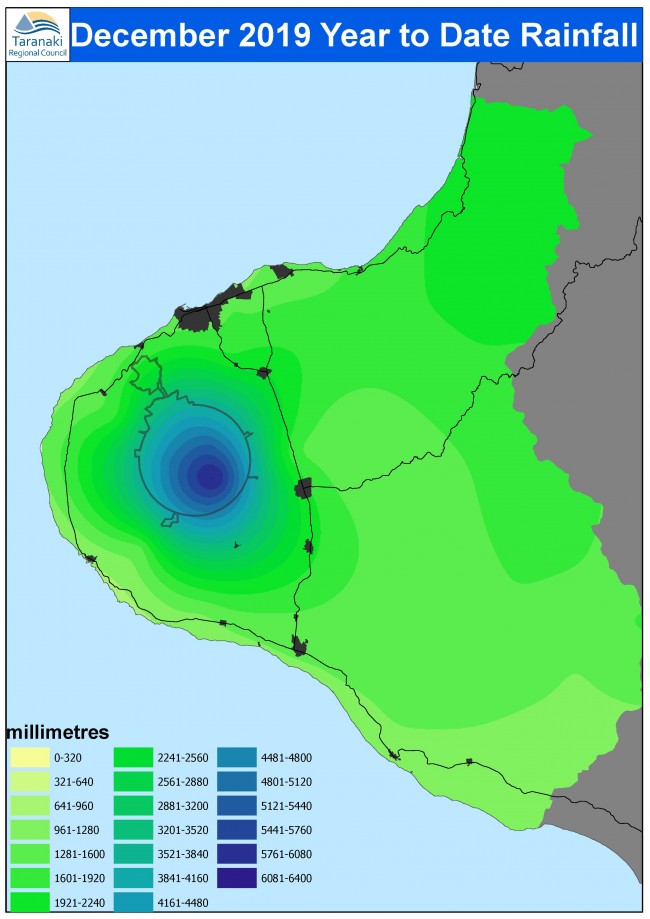