August rainfall ranged from three-quarters to one-and-a-half times normal at our monitored sites, with an average of 110%.

Winter rainfall (June to August) ranged from 79% to 137% of normal, with an average of 103%. Dawson Falls topped the scale with 2537mm to reach 137%, mainly because it recorded twice its normal rainfall in July. Brooklands Zoo and Hillsborough were both on 79% with 394mm and 446mm respectively. 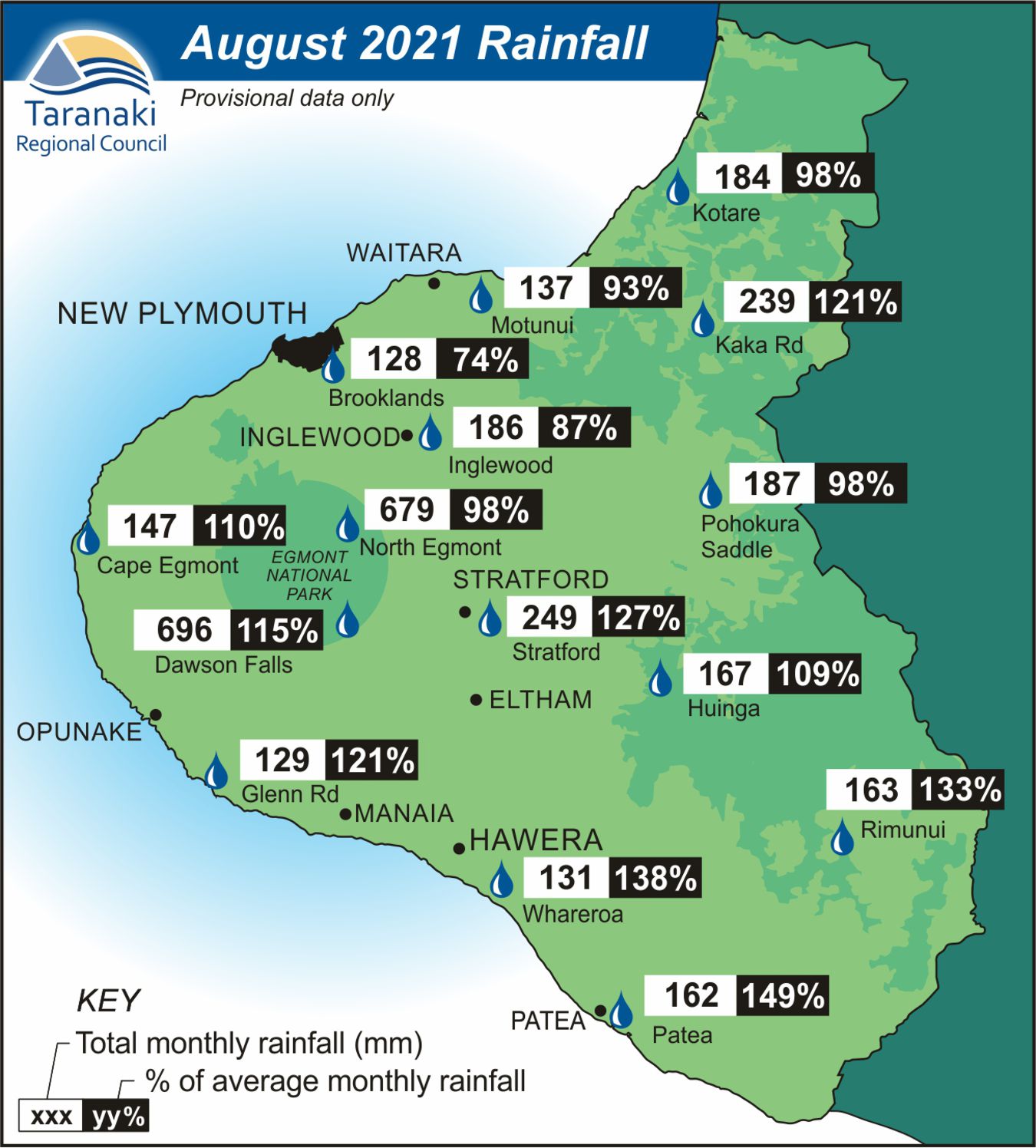 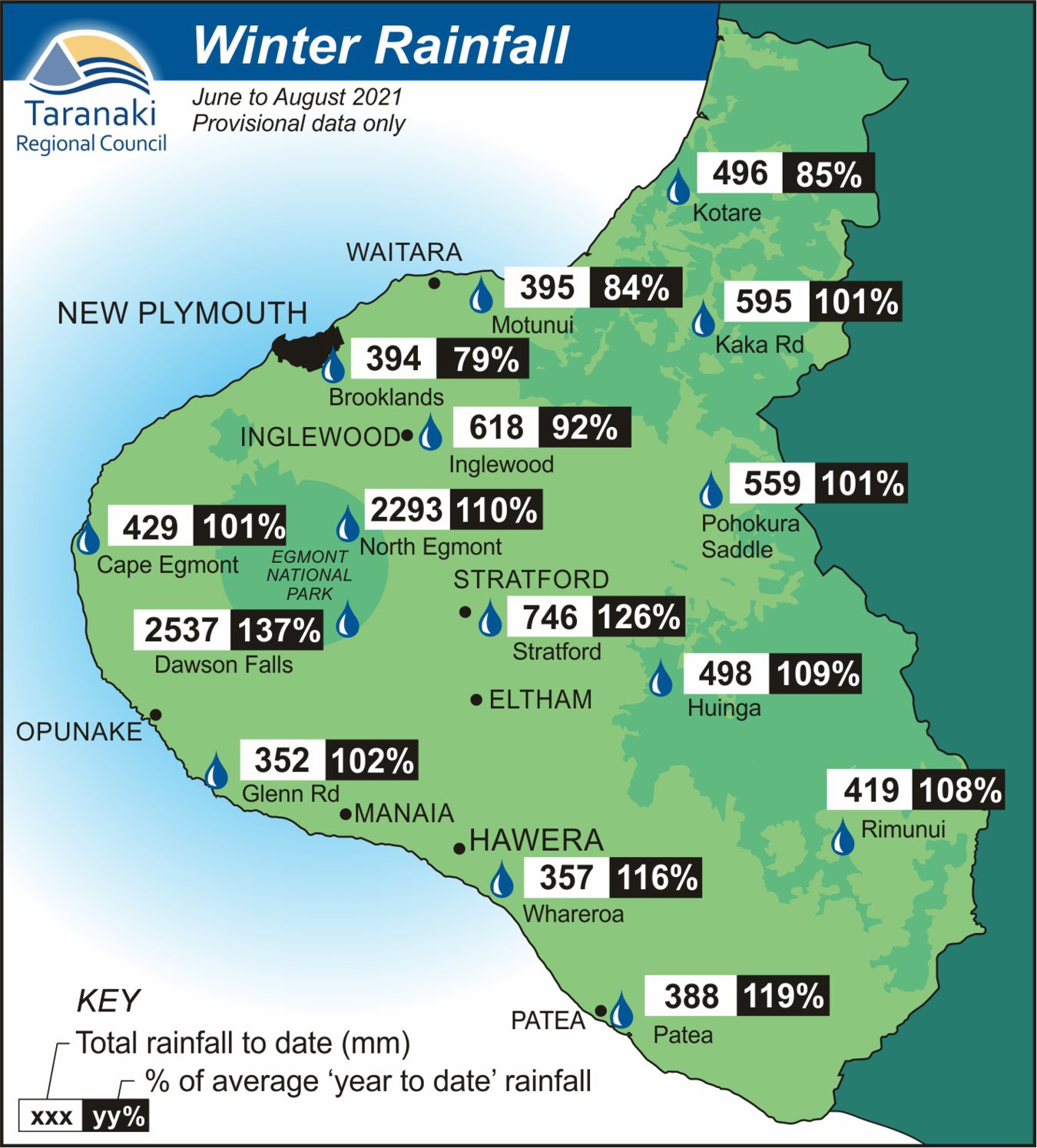 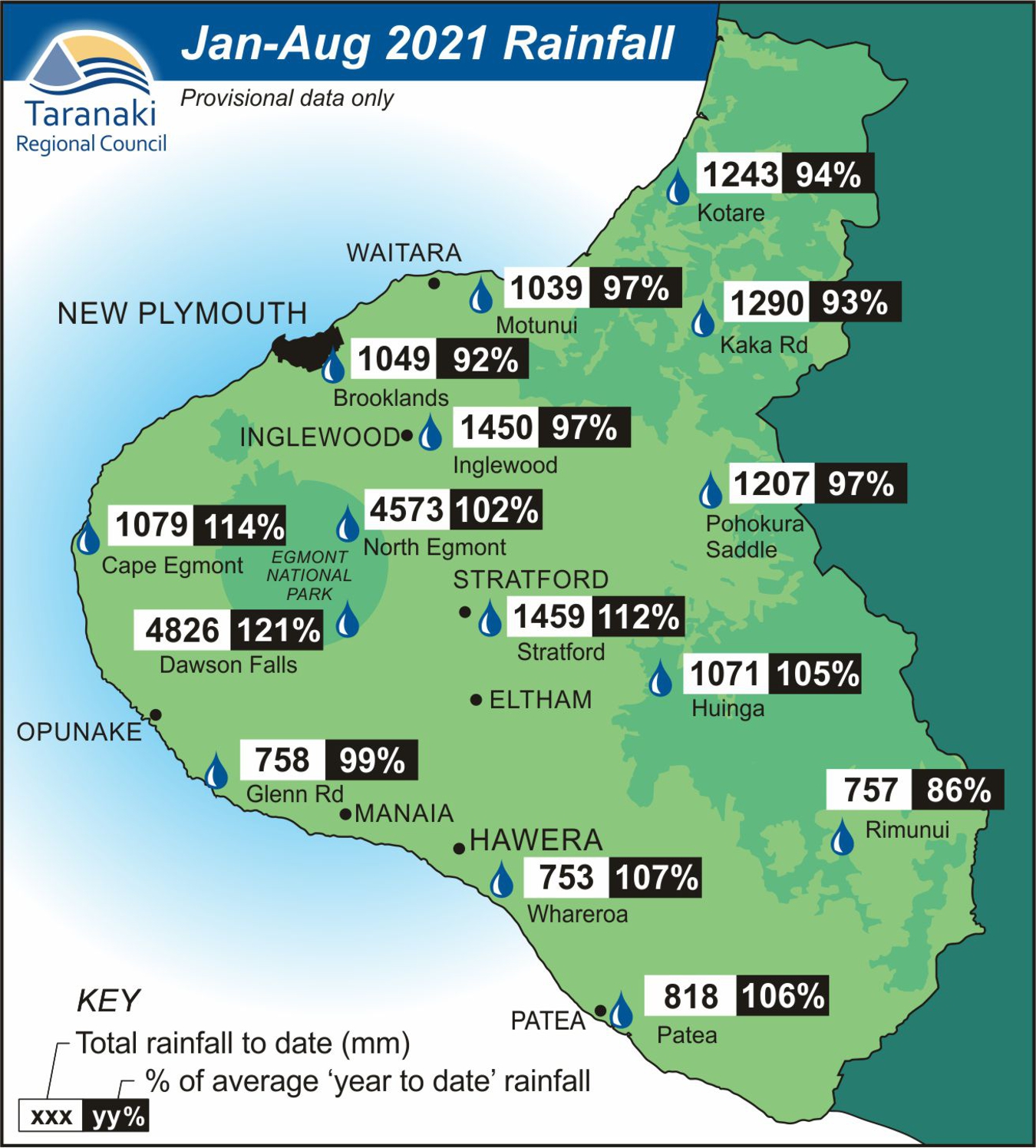 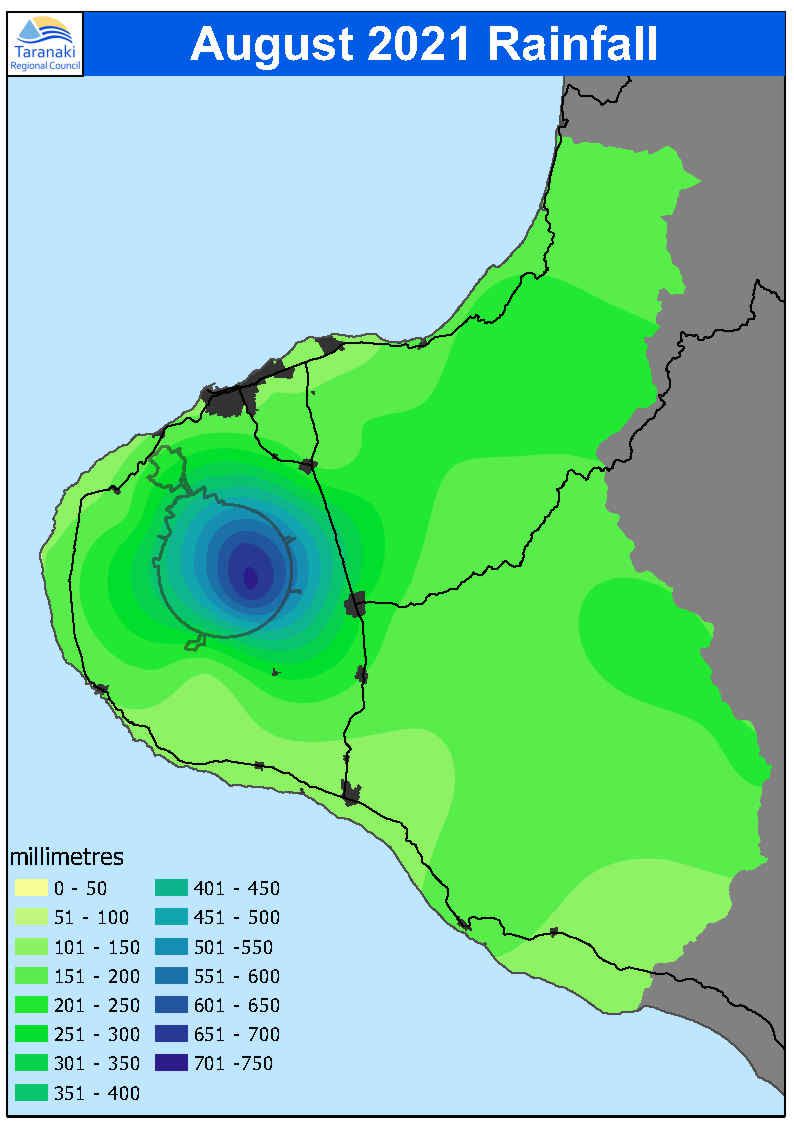 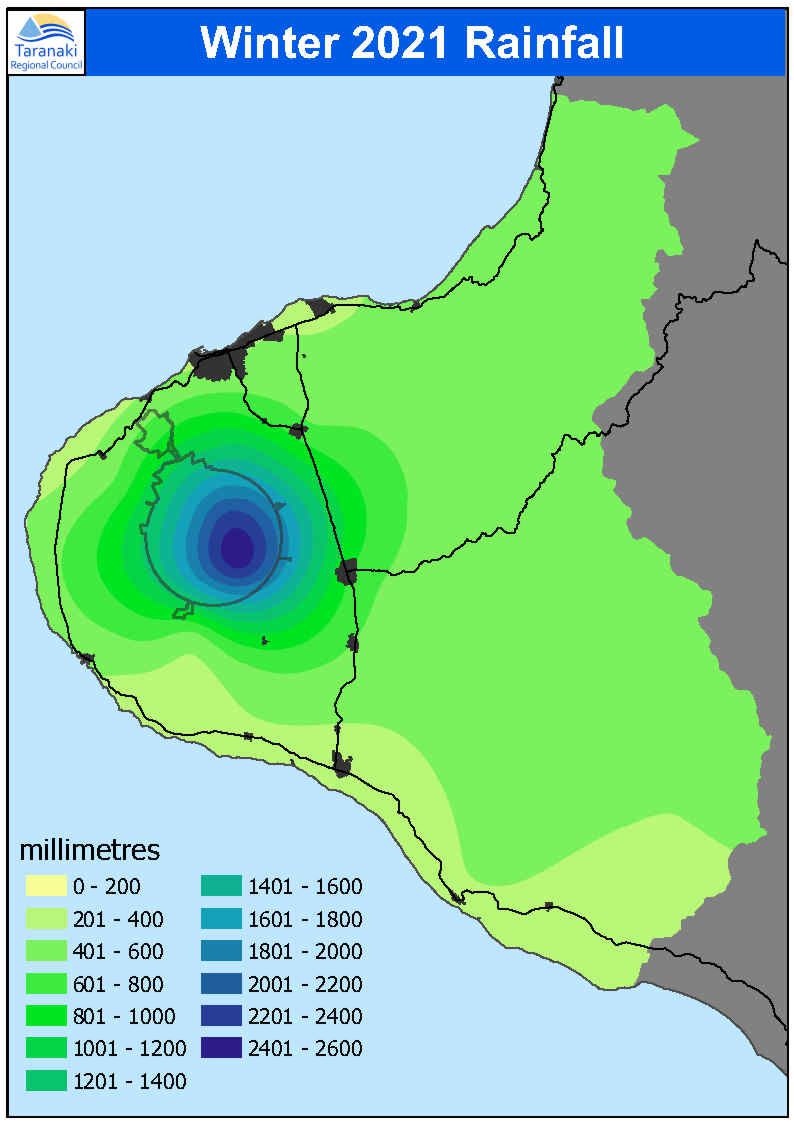 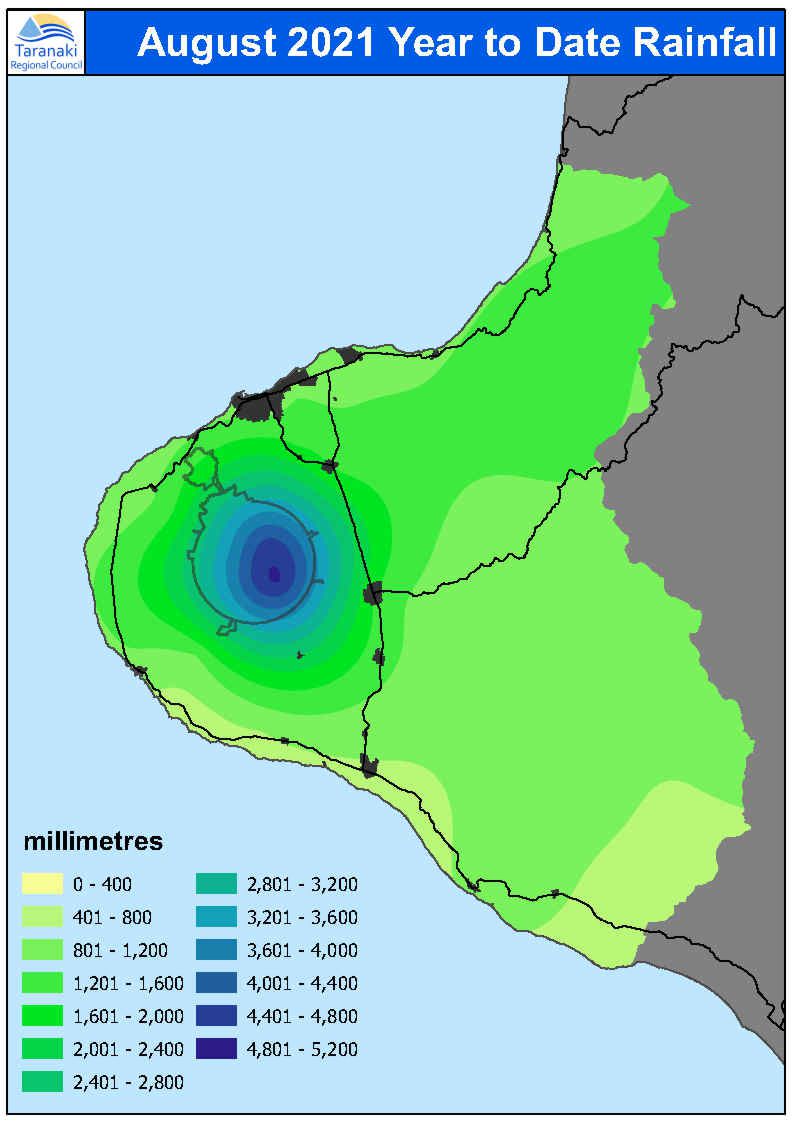