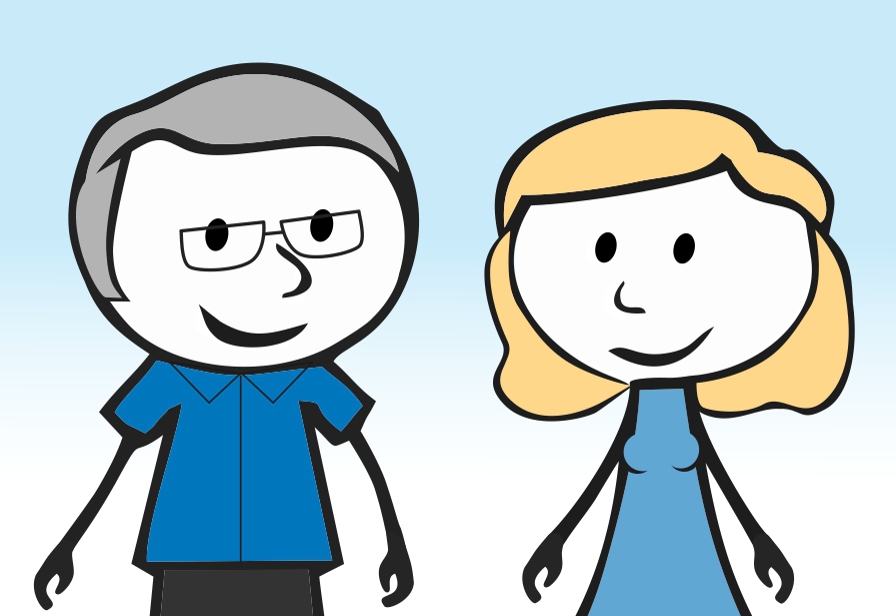 Much progress has been made in eliminating or reducing the impact of discharges from industries and essential activity like sewerage treatment. Farmers are fencing and planting their waterways, and switching to land-based disposal of dairy effluent.

Economists at BERL estimate that the region invested $117 million a year in the environment from 2008 to 2014. And there’s been no slacking off since.

Why isn’t someone doing something about water quality? Actually, we’ve already been ‘doing it’ for 40 years in Taranaki – and the whole community is involved.

For example, sewerage treatment plants in Inglewood, Eltham, and Waitara used to discharge poorly treated effluent to the nearest river – now they pipe their wastewater to bigger facilities that provide higher degrees of treatment before ocean discharge.

Old rubbish dumps have closed down, and many industries are spreading wastewater on land or piping it to treatment facilities instead of into streams.  Resource consents for wastewater discharges are much more stringent these days, and the compliance rate is high.

A study by economists at Business and Economic Research Ltd (BERL) found that from 2008 to 2014, the region invested around $117 million annually in environmental protection and improvement.

And the spending increases. For example, within five years or so, farmers on the ring plain and coastal terrace will have ensured all their waterways are completely fenced and planted. They’ve already fenced more than 4.1 million metres of streambank, and planted vegetation strips along more than 2.2 million metres. Total invested value? Over $80 million (an average of $40,000 per farm).

In other words, regional improvements in water quality aren’t happening by luck.