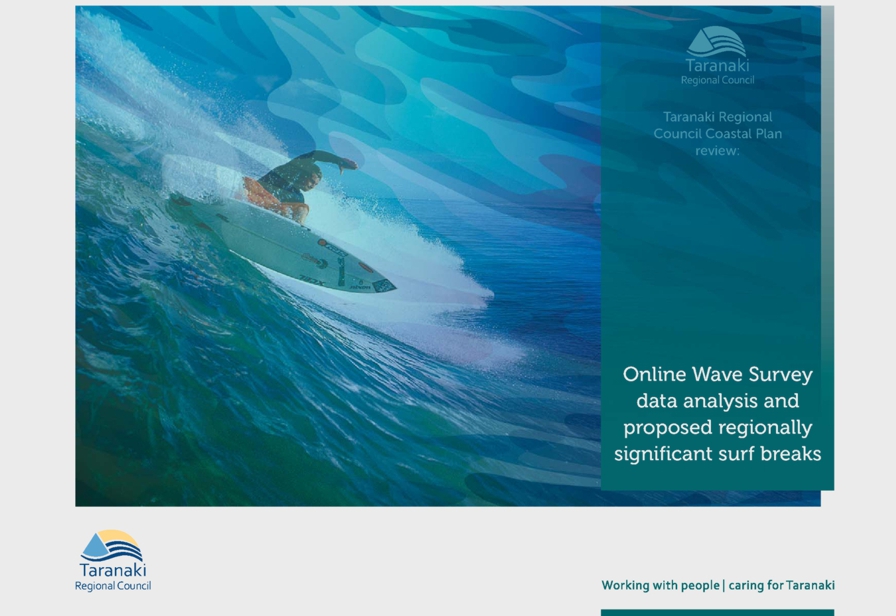 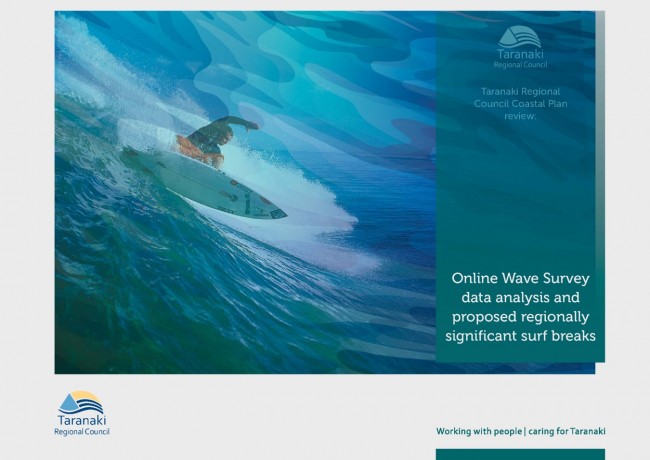 The Council’s recent survey to gauge the regional community’s views on the relative merits of 140 surf breaks was a first for New Zealand and drew 338 responses, the Policy and Planning Committee was told. After using a newly developed assessment scale to analyse the responses, a status of ‘regionally significant’ is proposed for 81 of the surf breaks, with the rest to be classed as ‘locally significant’. The regional ranking brings a very high level of protection, and the local ranking brings a high but slightly lesser level. These statuses will be incorporated in the review of the Coastal Plan for Taranaki. People will get an opportunity to have a say when the proposed new Coastal Plan goes out for formal public consultation early next year.

Getting the better of pests

Taranaki’s new pest management blueprint is set for final approval next month after the Policy and Planning Committee today heard verbal submissions and made minor adjustments. Today’s hearing is the final step in a consultation and pre-hearing process that began in May and resulted in 10 largely positive submissions. Two submitters presented in person today, mainly seeking technical adjustments to the two documents that make up the blueprint, the Pest Management Plan and the Biosecurity Strategy. The Committee today agreed to some of the suggested amendments, and the two documents will go to a full Council meeting on 21 November for final approval. The Plan sets out enforceable rules relating to pest management and the Strategy, a first for the region, covers complementary non-regulatory measures including community-based programmes.

An automated sensor platform that continuously monitors multiple aspects of water quality, sending data back to the Council every 30 minutes, has performed well since being installed in the Mangati Stream at Bell Block nearly a year ago, the Consents and Regulatory Committee was told. The device has been trialled as a result of increasing national and local expectations for detailed information about water quality. It monitors acidity and oxidation, conductivity and temperature and dissolved oxygen levels, and the data it collects can also be used to derive levels of suspended solids and dissolved solids. The machine cleans its own sensors after taking each measurement, and the device has proved to be reliable, robust and accurate. The Council will consider investing in further technology to enable the device to also monitor nutrient levels. Council officers are also using a smaller, hand-held version of the device for site-specific investigations elsewhere.

All’s well with most wells

Taranaki’s groundwater is in overall healthy condition, with nitrate and bacteria levels far below levels of concern apart from only a few localised problem sites, the Policy and Planning Committee was told. The Council’s latest monitoring report shows that the vast majority of regularly surveyed wells are well within national thresholds –  for example, nitrates at 94% of the 35 monitored wells met the drinking water standards. Where levels are exceeded, they are generally not in wells used for water supply, and in some cases reflect poor well construction or protection methods. Exceedances are followed up by Council officers to ensure that regulations are complied with and that there is no threat to groundwater aquifer quality, or to bore users.

All have a role to play

The discovery of a pest aquatic plant, hornwort, in Lake Rotorangi a couple of years ago has highlighted the need for all lake users to take on the responsibility for preventing it spreading to other lakes in the region, the Policy and Planning Committee was told. Thorough cleaning of boats, motors, fishing gear and aquatic recreational gear is required. Hornwort’s presence was noted in the latest environmental monitoring report for the lake, which otherwise reports little change in the water body’s health status. There is no sign of it becoming more eutrophic.