Almost 600,000 native plants have been distributed to farmers over the past five days as part of Taranaki’s Riparian Management Programme – a record number for the scheme that’s having a huge impact on the region’s water quality and landscape. 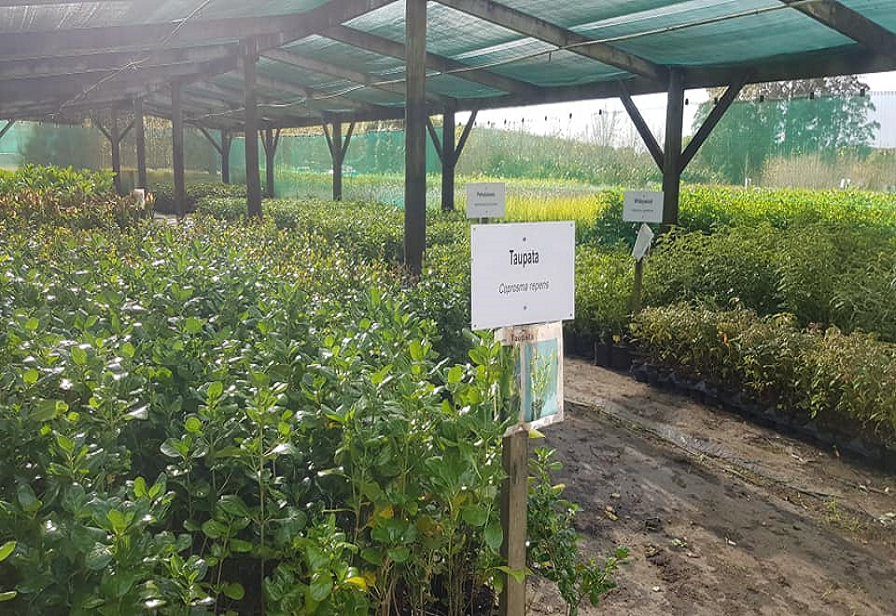 For 27 years the Taranaki Regional Council has worked with the region’s farmers to develop individual riparian management plans to improve freshwater quality.  Plans recommend fencing off waterways and native planting on riverbanks to keep stock out of streams and reduce overland run-off.

As part of the programme landowners can buy native plants at cost through the Council, ordering one to two years in advance so plants can be grown for them.

Over the past few weeks more than 40 species of native plants were shipped from nurseries around the North Island to depots in Lepperton, Stratford, Pungarehu, Opunake and Hawera ready for the annual pick-up.

This week nearly 600,000 native plants were distributed to 1200 landowners, bringing the total to more than 6.2 million plants since the scheme began.

It’s a massive logistical task, but one that is crucial to the ongoing success of the Riparian Management Programme.

“The planting programme is a huge success story,” says South Taranaki farmer Roger Luscombe. “It’s too often understated what we have achieved here. Taranaki has been doing this voluntarily for a long time.”

Despite being voluntary at the moment, 99.5% of dairy farmers have committed to getting a riparian plan, with most implementing the planting and fencing at their own cost.

And it’s working. Taranaki now has some of the cleanest freshwater in New Zealand, with many waterways in the best shape they’ve been in for decades. 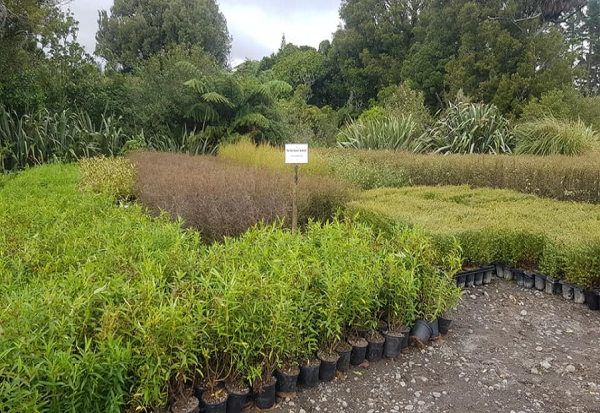 The Kapuni Stream runs the length of the Luscombe family farm, along with smaller tributaries. They’ve all been fully fenced for 30 years, when the family also started planting the banks.

Mr Luscombe says it has improved efficiency and farm operations. But most important are the environmental benefits.

The family and its team are committed to “doing their bit” and say the vast majority of Taranaki farmers are too.

“We’re only the caretakers of the land for the next generations. It’s our responsibility to look after the land.”

The planting, together with predator control, has brought added benefits.

“Nature is to the fore again. We’ve got more birdlife than we’ve had in previous years, which is important to the farm ecosystem.”

Stratford farmer Ross Soffe has planted more than 1000 plants each year for the last five or six years.

He says the Council has been pro-active in its approach, putting Taranaki well ahead of the rest of the country.

“Farmers don’t often get the credit for what they have done. We’re spending a lot of money in areas to do with the environment,” he says. “We’ve got the job done.”

Ian Benefield has farmed in Mahoe for 40 years and hopes to complete his riparian planting plan this year.

“It makes such a difference to your farm, it beautifies it. You appreciate the park-like surroundings.”

An independent NIWA report last year found the ecological health of Taranaki rivers and streams was either improving or not showing any significant changes. At more and more sites, testing showed the best results since monitoring began in 1995.

Council Director-Operations Stephen Hall says while there is still work to be done, Taranaki should be proud of what it has achieved.

The Government recently released its proposed freshwater reforms, which he says are likely to include a requirement for fencing stock out of waterways. Additionally, native planting is also recommended by the Council to make a real difference to improving water quality and biodiversity.

Mr Hall says the Council has consistently encouraged farmers to ‘crack on’ and get their riparian plans completed by 2020 or soon after.

And judging by the line-up of utes loading up plants this week, that’s exactly they’re doing.