It’s noteworthy that a new Stats NZ report out today puts Taranaki at the top of the table for reductions in greenhouse gas emissions between 2007 and 2018, says the Taranaki Regional Council’s Director-Environment Quality, Gary Bedford. 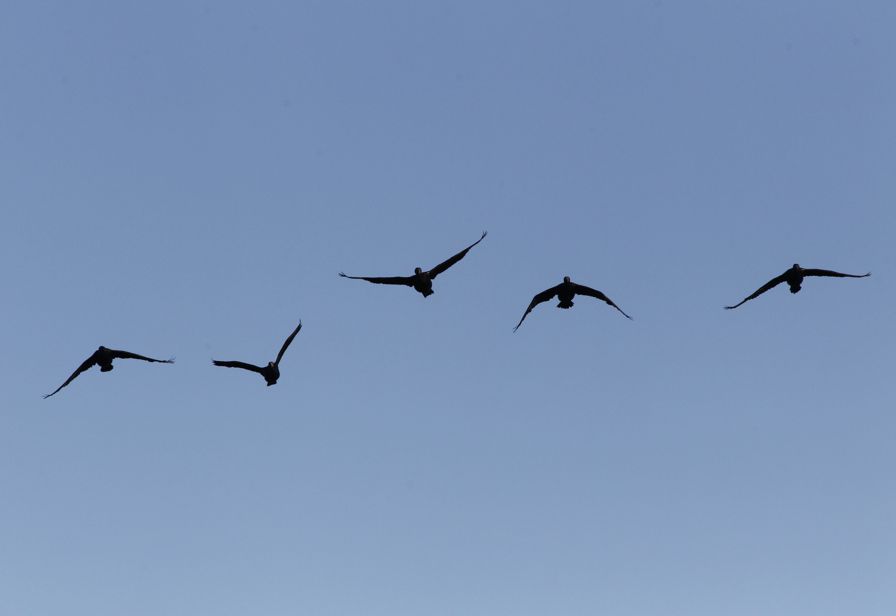 “Perspectives will vary on the Taranaki reduction. In part it reflects a fall in the amount of gas-fired electricity generation in the region. That’s good news if the shortfall is being made up with emissions-free and renewable hydro generation.

“But the overall reduction also reflects a general decline in activity across the whole oil and gas sector in Taranaki. While this may be welcomed by many, the economic consequences for the region should also be considered,” says Mr Bedford.

“This also highlights a wider issue with the regional GHG breakdown – methanol and electricity from Taranaki supply the whole country, but the emissions they produce are assigned only to this region. And a regional breakdown seems questionable since issues related to GHG emissions have until now been regarded as a national issue rather than a regional one, with councils specifically prevented from addressing them.

“That is now changing, however, and we will happily work with the Government on meaningful measures. In partnership with the region’s farming community, the Council has already delivered more than 6 million plants, trees and shrubs into the landscape over the last 25 years – a fact not recognised in this emissions inventory,” says Mr Bedford.

“Finally, it’s interesting to note that agricultural emissions did not change over the period covered by the data, reflecting the stable and mature state of the sector in Taranaki. And farm production has become more efficient over this time, resulting in reduced GHG emissions per kilogram of milk solids.”