Push to keep unwanted visitors out

Stopping the next pest from getting into Taranaki is the goal of a new initiative that aims to bring biosecurity to the forefront of people’s minds. 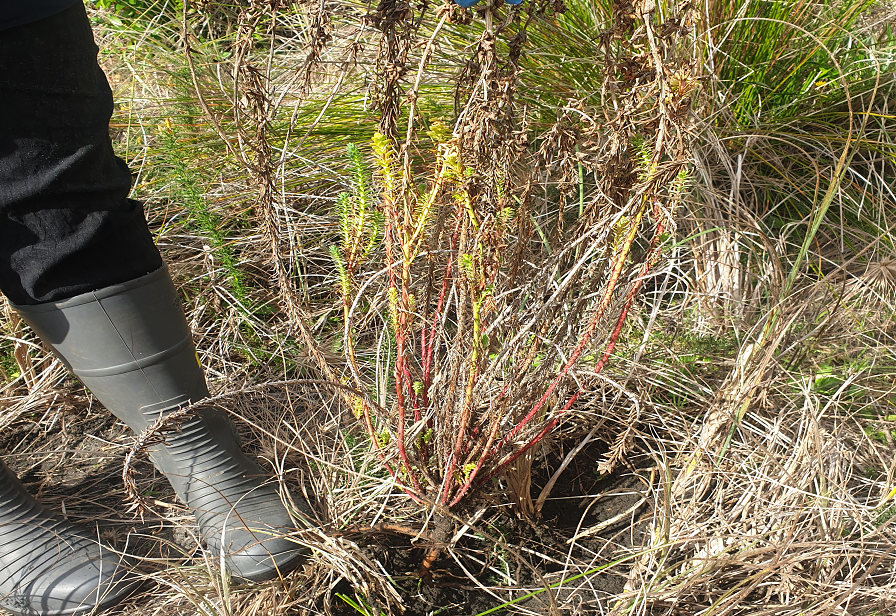 Taranaki Regional Council and the Ministry for Primary Industries have joined forces to identify the pathways by which new pest plants and animals could enter the region – whether that’s by road, rail, coast or air. The Council will then work alongside the sectors most at risk of inadvertently transporting pests in and out of Taranaki.

The project, currently in its early stages, also aims to raise public awareness and encourage locals to be vigilant.

Not only do pest plants and animals threaten native ecosystems, they are a risk to agriculture and production. Aquatic pest plants such as hornwort can also interfere with the recreational use of lakes and other waterways.

He says pest control is an ongoing challenge and the last thing Taranaki needs is a new biosecurity threat to contend with.

“We will soon start reaching out to port users, iwi, community groups and higher risk industry groups such as transport, rail, agricultural machinery, nurseries, forestry and roading contractors. These groups often travel into Taranaki from regions battling significant pest species not yet present in Taranaki. Pests can be imported as seeds in dirty machinery, in soil, as eggs on contaminated goods or as live pests just hiding out in freighted goods.

“We’ll be offering any support they need, and just ensuring biosecurity remains front of mind as they go about their business.”

The Council works closely on biosecurity issues with neighbouring regional councils, who are keen to be involved with this project.

Mr Ellis says if a new pest does make its way in, the important thing is to identify it quickly and stamp it out before it has the chance to spread.

“We need lots of eyes so will be asking the public to keep their eyes out and use the free Find-a-Pest app to identify anything suspicious.”

The Council is on alert for a number of new pest plants including alligator weed, which has taken hold in both the Waikato and Horizons regions.

“It’s right there at our borders and we desperately want to keep it out. It clogs up waterways and is causing major headaches and cost for those regions,” Mr Ellis says.

Other threats include the coastal plant sea spurge, a significant environmental and public health concern. It is not known to have established in Taranaki but is edging closer from both the north and south. Plague skinks are common stowaways with population pockets in Taranaki, while Chilean needle grass and Darwin ants would be problematic should they turn up.

Download the Find-A-Pest app or go to www.findapest.nz(external link) to upload photo(s) and report your observation.