David MacLeod has been re-elected as Taranaki Regional Council Chairman for his fifth term, with Michael Joyce as his new deputy. 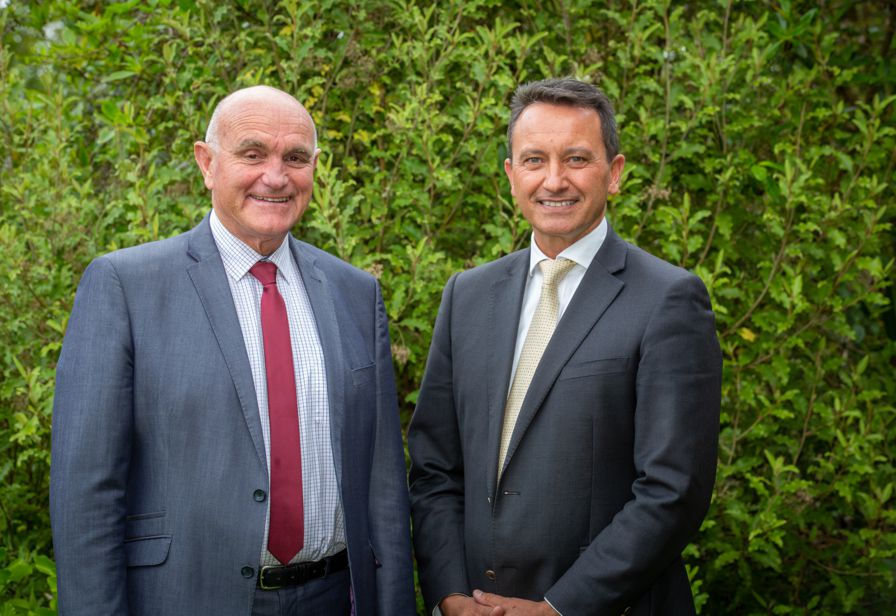 Their nominations were unopposed today at the Council’s first meeting since the local body elections. Mr Joyce was nominated by David Lean, who stepped down as Deputy Chairman after 12 years in the role.

Mr MacLeod says all 11 Councillors will be hitting the ground running this term, given the complexity and urgency of issues facing the region – particularly the Government’s ‘Essential Freshwater’ package of proposed new measures that seek to improve the health of waterways.

“Let no one underestimate the impact of these proposals as they currently stand. While we all agree with the goal of improving our rivers and streams, we need to ensure the Government understands that we need effective and pragmatic ways to achieve it.”

Other priorities for the Council include incorporating mātauranga Māori into freshwater monitoring and management, finalising the new regional Water and Land Plan, and working with iwi and hapū to establish processes and priorities for improving the Waitara River catchment using funds from implementation of the Waitara Lands Act.

All but one of the previous Councillors were re-elected for the new term. “Read into that what you will, but to me it suggests the community largely approves of the decisions we have made, and values continuity,” says Mr MacLeod.

The newcomer at the Council table is Elvisa Van Der Leden, who was elected in the New Plymouth Constituency.