It’s fantastic news for the region that a total of $23 million will be spent to seal and improve the Forgotten World Highway (SH43), says the Regional Transport Committee Chair, Matthew McDonald. 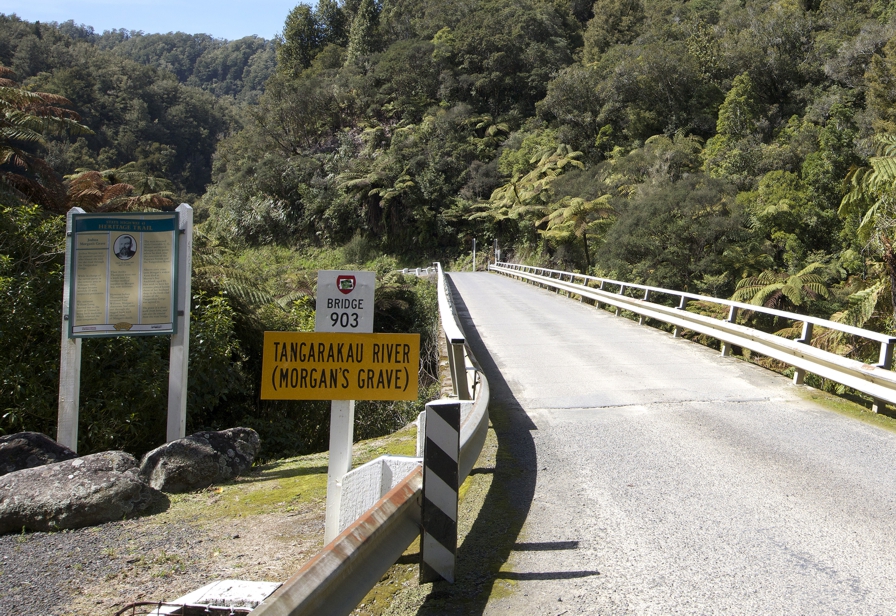 The Government today announced a $13.4 million grant from its infrastructure fund for safety improvements such as passing lanes and bridge upgrades.

Mr McDonald, a Taranaki Regional Councillor, says the region has been pressing for such improvements for many years. “There’ll be very worthwhile dividends for the whole region,” he says.

The Government says the improvements can be expected to drive GDP gains into Taranaki of up to $45 million over 40 years, with an increase in visitor numbers by around 13,000 annually. It also acknowledges the route’s importance as an alternative when SH3 is closed.

“It’s great to see the highway’s value acknowledged at last,” says Mr McDonald. “And I hope the latest funding announcement will encourage the NZ Transport Agency to revise their proposed three-year timeframe and deliver all the improvements in one timely package so the region can reap their full benefits as soon as possible.”

The TRC-administered Regional Transport Committee includes representatives from all Taranaki Councils and NZTA.