A $48,750 fine imposed on a Taranaki property developer is a reminder that all landowners have environmental responsibilities, even if their land lies vacant and unused. 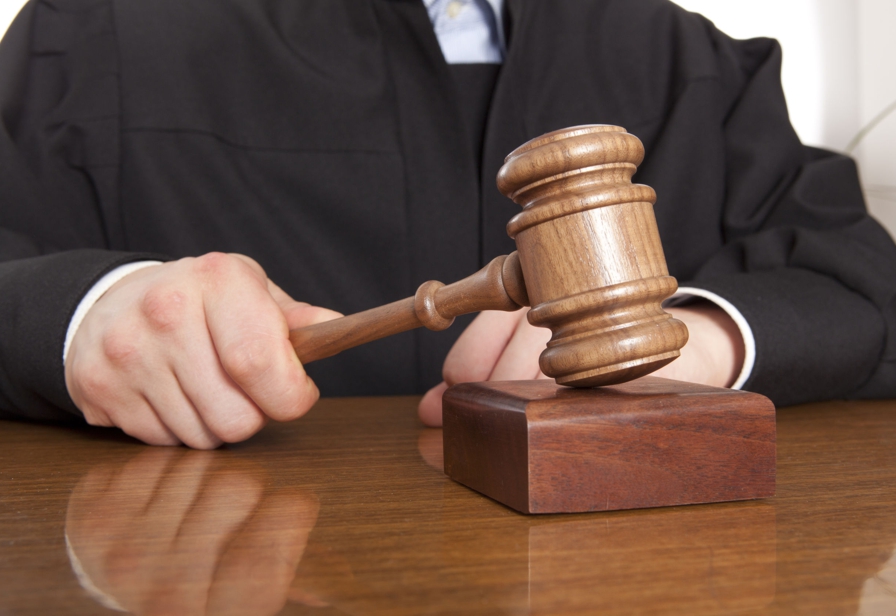 The fine was imposed by Judge Dickey in the Environment Court at New Plymouth, after Herd Properties Ltd previously pleaded guilty to two charges laid by the Council over dust discharges from an undeveloped 6.5ha site alongside the Bell Block bypass in 2019 and 2020. It’s believed to be one of the highest fines imposed for dust discharges in New Zealand.

During one period of nearly eight hours in March 2020, dust from the site caused a traffic hazard and was dispersed widely, and heavily in places, among houses on the other side of the bypass. The company had previously been served with a number of abatement notices and infringement notices relating to earlier incidents.

While the company had previously applied a dust suppressant, it had been damaged by dirt bikes and a buggy that had had unimpeded access, with no fencing or signage at the site. There had also been issues with the application of the suppressant, with volumes initially falling short of what was required. The landowner blamed procurement problems.

“Even if land is not being used, the owner has a duty to be aware of any potential off-site effects and take action to mitigate them,” says the Council’s Director-Resource Management, Fred McLay. “There’s no excuse for ignoring your environmental responsibilities. That’s the message in this fine.”