Gotta get on the bus, the Citylink bus ...

Local talent is to the fore in a new video promoting New Plymouth's Citylink bus service, which is operated by Tranzit Coachlines under contract to the Taranaki Regional Council. 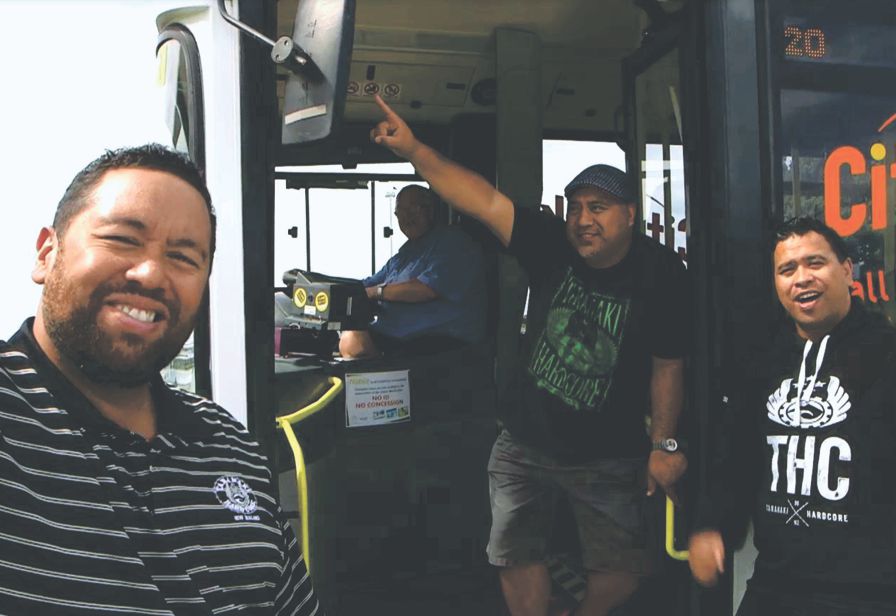 Get on the bus!

Dinnie Moeahu and his crew from New Plymouth-based Dman Entertainment take viewers on a musical ride highlighting the extent of the Citylink network ("Oakura to Waitara and just about everywhere in between") and features of the service including on-board bike racks and wheelchair access, and the benefits of Smart Cards.

The video can be seen on social media and in cinemas, with an audio-only version on commercial radio.